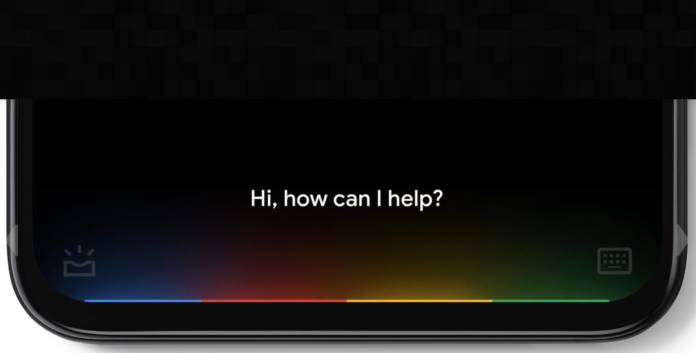 One of the things that Google is hyping up about the Pixel 4 and Pixel 4 XL is that it will launch with a “faster and more powerful” Google Assistant. It will have local speech processing as well as seamless multitasking among apps and an easier way of managing your private activity data. However, one thing you may be losing to this updated digital assistant is having the three-button navigation you’re used to since you apparently need to turn on gesture navigation to get the new Google Assistant.

An article on Android Police said they noticed this new “requirement” in a Google support document on their help website. There’s a list of things that you need in order for the new Google Assistant to show up on your device. First of all, you need to have a Pixel 4 or Pixel 4 XL. We don’t know yet if this will eventually roll out to other Pixel devices and Android phones but hopefully, it will. But for now, it’s only for the new kid in town.

You also need to have the Google app version 10.73 and up as well as Google Play services. The Google account also has to be personal and not through work or school. You also have to set your default language to English – United States. None of this is surprising as it was previously announced that the new Google Assistant will be available for Pixel 4 and for US users only for now.

But what was interesting was that the last item says the navigation mode has to be set to gesture navigation. You can still summon the Assistant through other older methods like the hotword (Ok Google or Hey Google) or by squeezing the device, but the new gesture navigation has to be enabled in order for the new Google Assistant to function on your Pixel 4 device. What is unclear is if it’s permanent or it will eventually come back to button navigation.

Google initially said the support documentation was “misleading” and corrected the information. But afterward, they backtracked and said, yes, gesture navigation is needed to use the new Google Assistant.