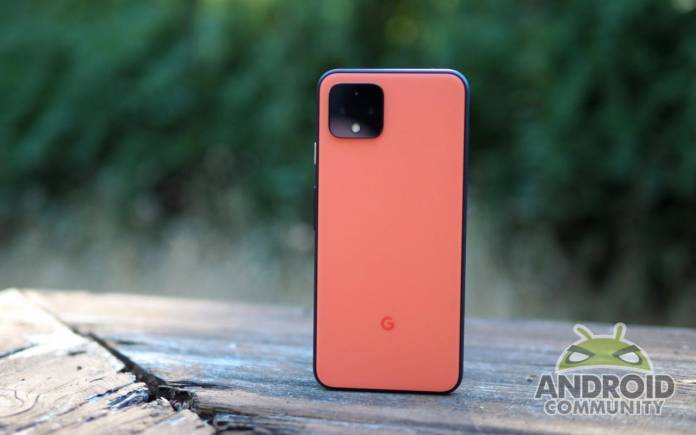 Now in its fourth major generation (the Pixel 3a counts only as a half), Google has established the Pixel smartphone to represent what it’s ideal Android phone should be like. Not just the software, as was the case of the Nexus phones, but especially the harmony of hardware and software working together as a whole entity rather than two slapped together. If that was the goal, it’s almost difficult to consider the Pixel 4 a raging success, especially considering how its admittedly minor flaws only serve to reinforce the feeling that the software and the hardware seem to have evolved separately and glued together at the last minute.

The Pixel 4’s specs are probably its least interesting part and not because there are a lot more other interesting parts. Google has always been modest when it comes to hardware, including the cameras, but, in 2019, it is bordering on being stingy. Never mind that neither the Pixel 4 nor the Pixel 4 XL sported the new-ish Snapdragon 855+ as the practical benefits of the upgrade is perhaps negligible. The other parts also play into making the Pixel 4 rather disappointing as a 2019 flagship. 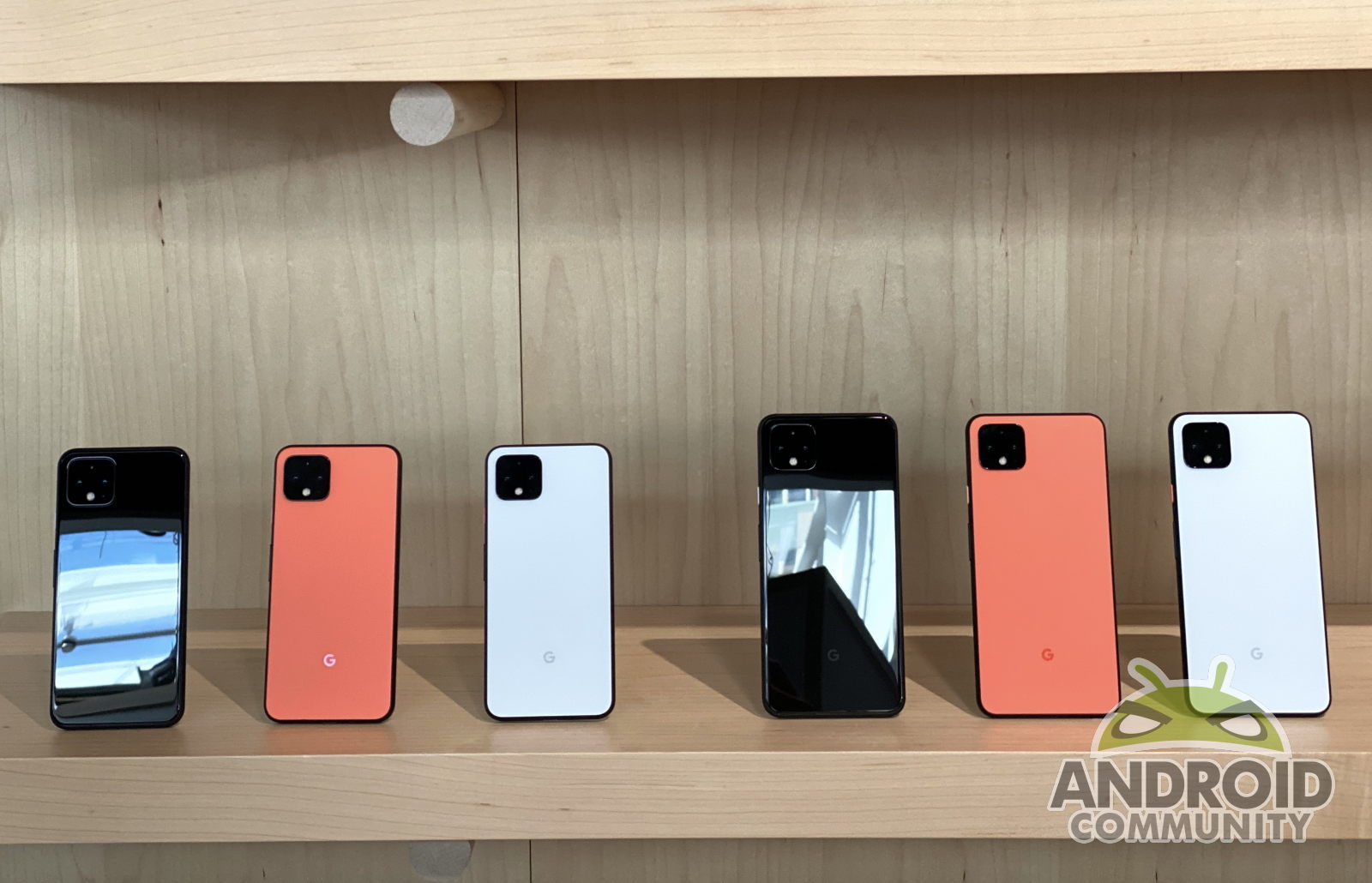 6 GB of RAM is certainly decent but, compared to most flagship’s 8 GB or more, it looks almost gimped. The fixed internal storage that starts at 64 GB,, however, sounds almost insulting, especially when the phone itself stars at $799 and you’ll need to add $100 more to double that amount. It’s also hard to ignore how Google actually downgraded the Pixel 4’s battery to 2,800 mAh which, given all the features it has, makes it struggle to even last a day. Even with all the AI-backed automatic adjustments, the Pixel 4 is one that won’t survive without topping off one way or another in the middle of the day, especially if you try to maximize what it’s good at.

At this point, fans might point out how Apple has also been even more stingy when it comes to iPhone hardware and there is definitely some truth to that. In Apple’s case, however, it has also been able to fine-tune and, of course, restrict its software to squeeze out the best performance from each iPhone generation. Now, this comparison might be apples versus oranges but it won’t be the last time it will be made for the Pixel 4. Given Google’s and Apple’s rivalry, that’s not entirely unsurprising either.

One might argue that the Pixel 4’s lower 5.7-inch 1080p screen would help reduce the impact of having a smaller battery. In some cases, it might. In most cases, the Pixel 4’s newer and smarter features could make that moot. For example, the Ambient EQ feature that automatically adjusts the display tone based on ambient color temperature could be even more taxing than simple auto-brightness. 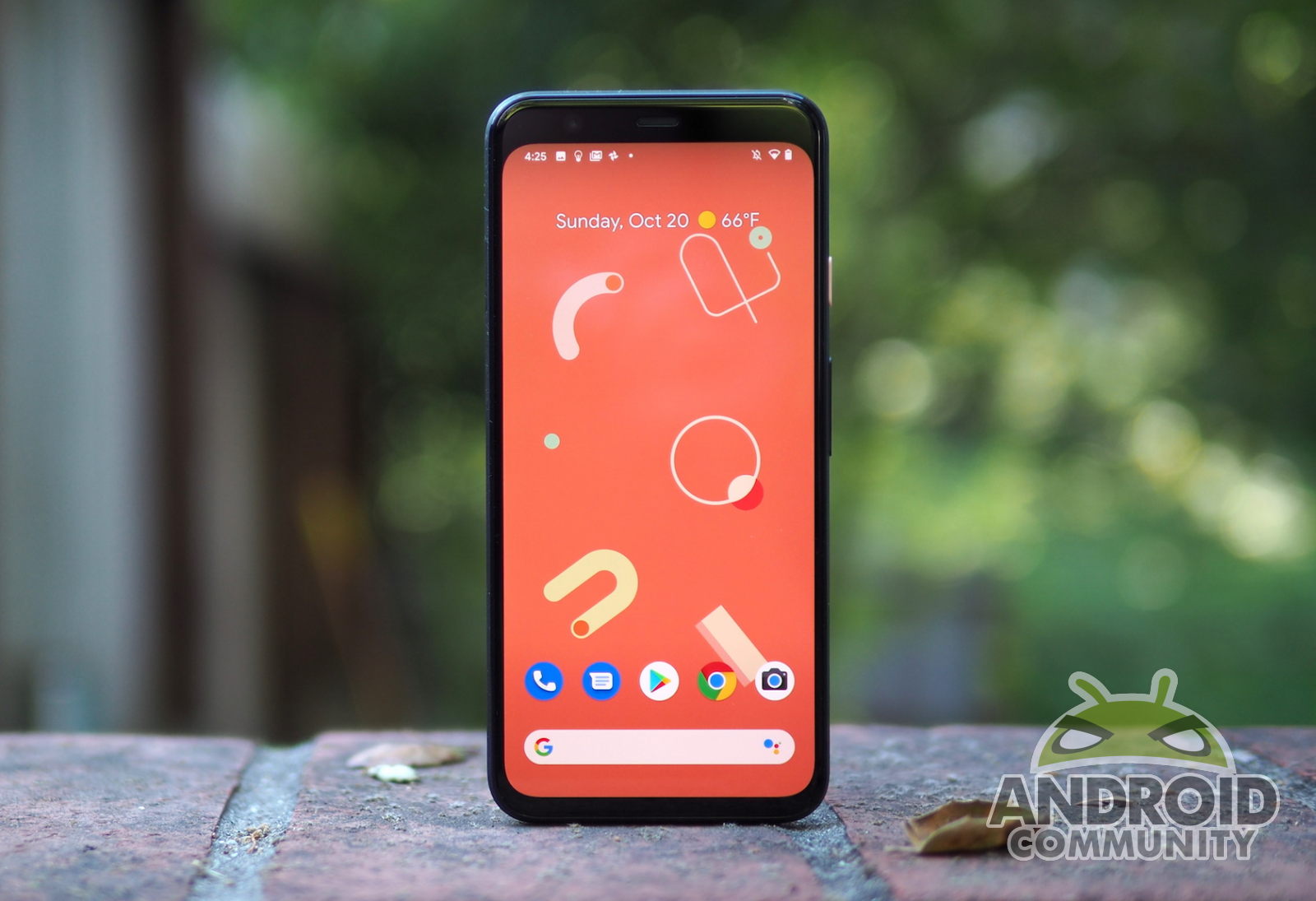 And then there’s the headlining Smooth Display feature that can give that screen an oh so smooth 90 Hz refresh rate. We’ve seen the benefits of that kind of feature, making phones look and feel more responsive. Other implementations, however, have been found on phones with a lot more battery than the Pixel 4.

Even Google knows how running at 90 Hz all the time can be a huge drain, which is why it only offers two options. Either you turn Smooth Display off completely or let the phone decided automatically depending on the app in the foreground and other conditions. Unfortunately, the latter has been proven to be a bit unpredictable to the point that Google just recently pushed an update to address that. You can bet that constantly switching between 60Hz and 90Hz will have a negative impact on battery life. 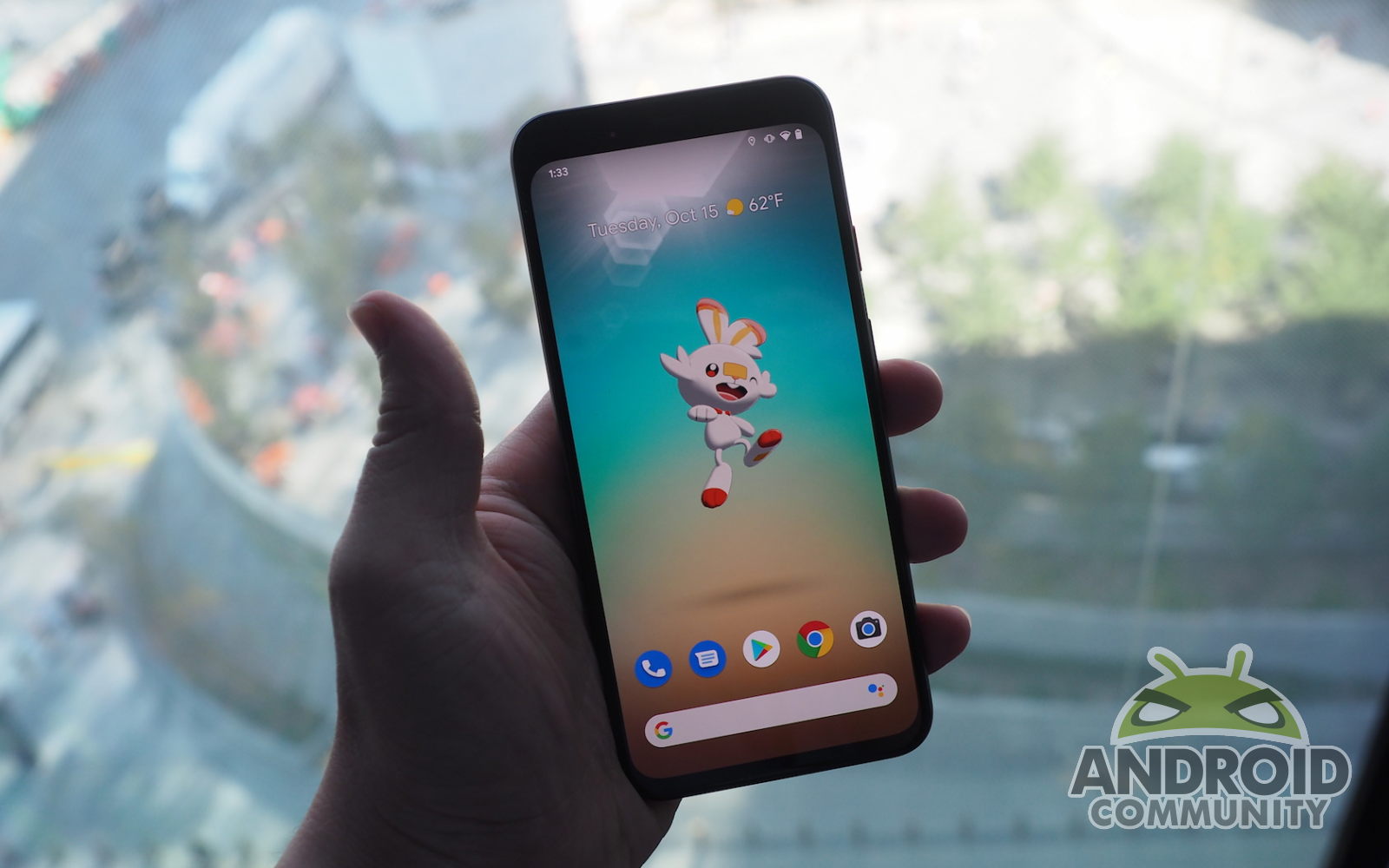 Fortunately, the Pixel 4 still remains one of the best when it comes to mobile photography. It may no longer be on the top of DxOMark’s list but it is the only one in the top that offers both an impressive photography experience and an unadulterated Android experience as well. This year, Google took things to the next level by adding a second camera for the first time. Some might be disappointed at Google’s choice of a telephoto camera over an ultra wide-angle one but the end result is still better than no second camera at all.

As before, Google relies more on algorithms and software tricks to bring out the best from its measly 12 megapixel main sensor and 16 megapixel 2x zoom camera. And, as before, the results are as impressive, especially at night time. This year, the Pixel 4 camera app has also been upgraded with some new capabilities, particularly Dual Exposure and Live HDR+ preview, features that won’t be available to the phone’s older siblings. That said, Google made a few head-scratching decisions for the Pixel 4, like disabling 4K 60fps recording dues storage space constraints while also withholding full-res uploads to Google Photos, which means those will also take up space on your phone anyway.

The problem with the Pixel 4’s camera is neither technical nor practical. It’s just that, at this point in time, its competitors have wised up and started to employ the same tricks it does with computational photography. Along with Google’s modest approach to upgrading its hardware, it won’t be long before the Pixel is left behind in other’s dust. If DxOMark’s ranking is any indication, that’s already happening.

More than the 90Hz Smooth Display, the Pixel 4’s biggest feature is Motion Sense powered by Google’s Project Soli. Ironically, it is also its least favored and most controversial feature. In a nutshell, Soli uses radar technology to detect motion and react accordingly, whether you’re just about to reach for your phone, in which case it starts the unlocking process, or you’re waving your hands to control media playback. 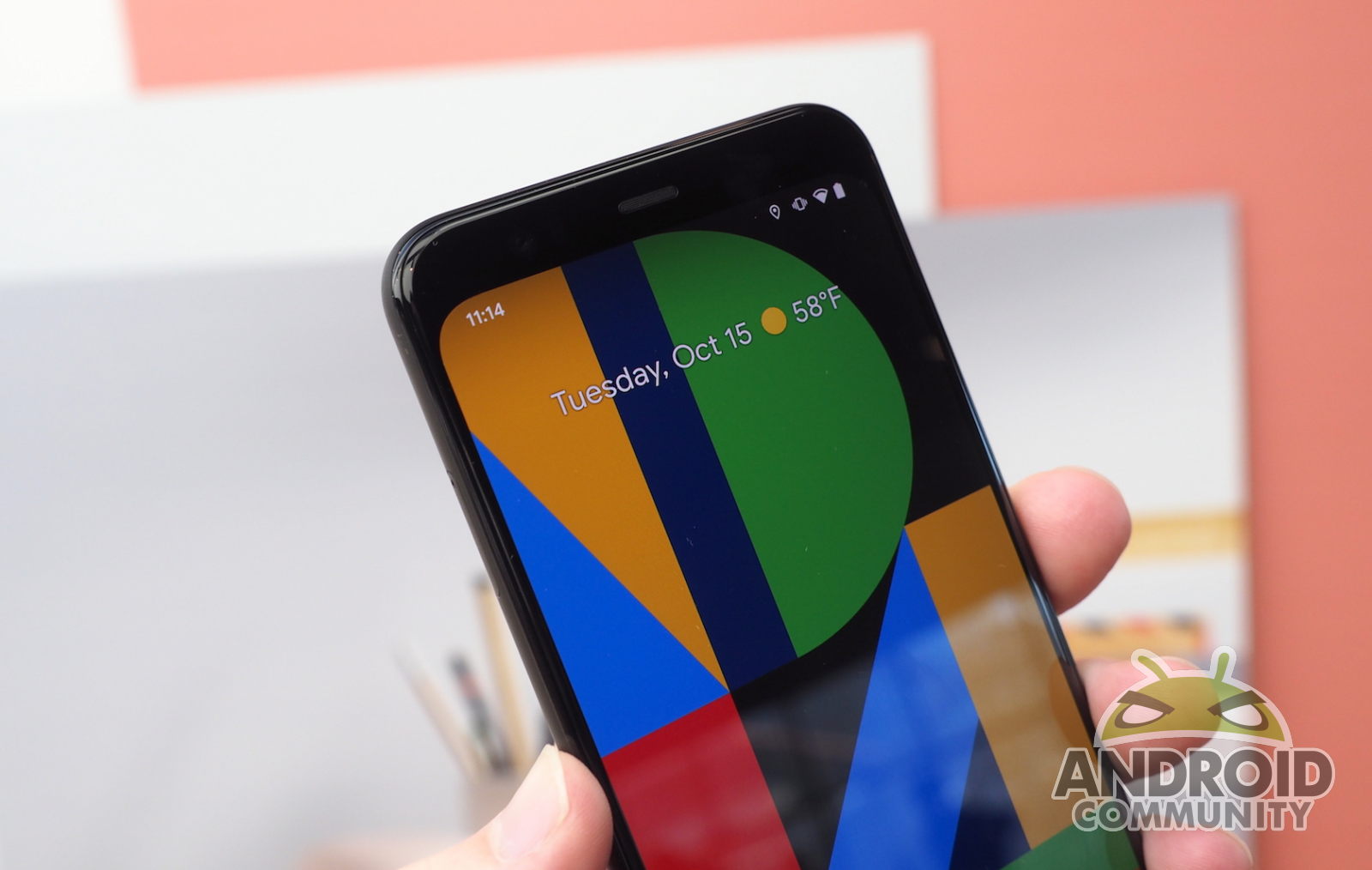 It’s definitely an impressive piece of technology when it works, and that’s where the problem lies. Given the technology, it requires additional certification for each country which severely limits where the feature will be enabled by default. On top of that, Google has also limited the use of motion gestures to just a handful of apps, preventing other developers from integrating the feature into their own apps. For such a highlight feature, Motion Sense’s extremely limited availability hurts more than it helps, especially when you consider it’s the reason the Pixel 4 has such a thick forehead.

Somewhat related is the Pixel 4’s one and only biometrics system: face unlock. It is fast and accurate and bodes well for its security. It also doesn’t care if you’re awake or not, attentive or not, something Google promises will be fixed someday. Unfortunately, the number of apps and services, especially banking ones, that use it are so few that you are forced to rely on less secure PINs or passcodes to get access, making the entire phone less secure in that regard. 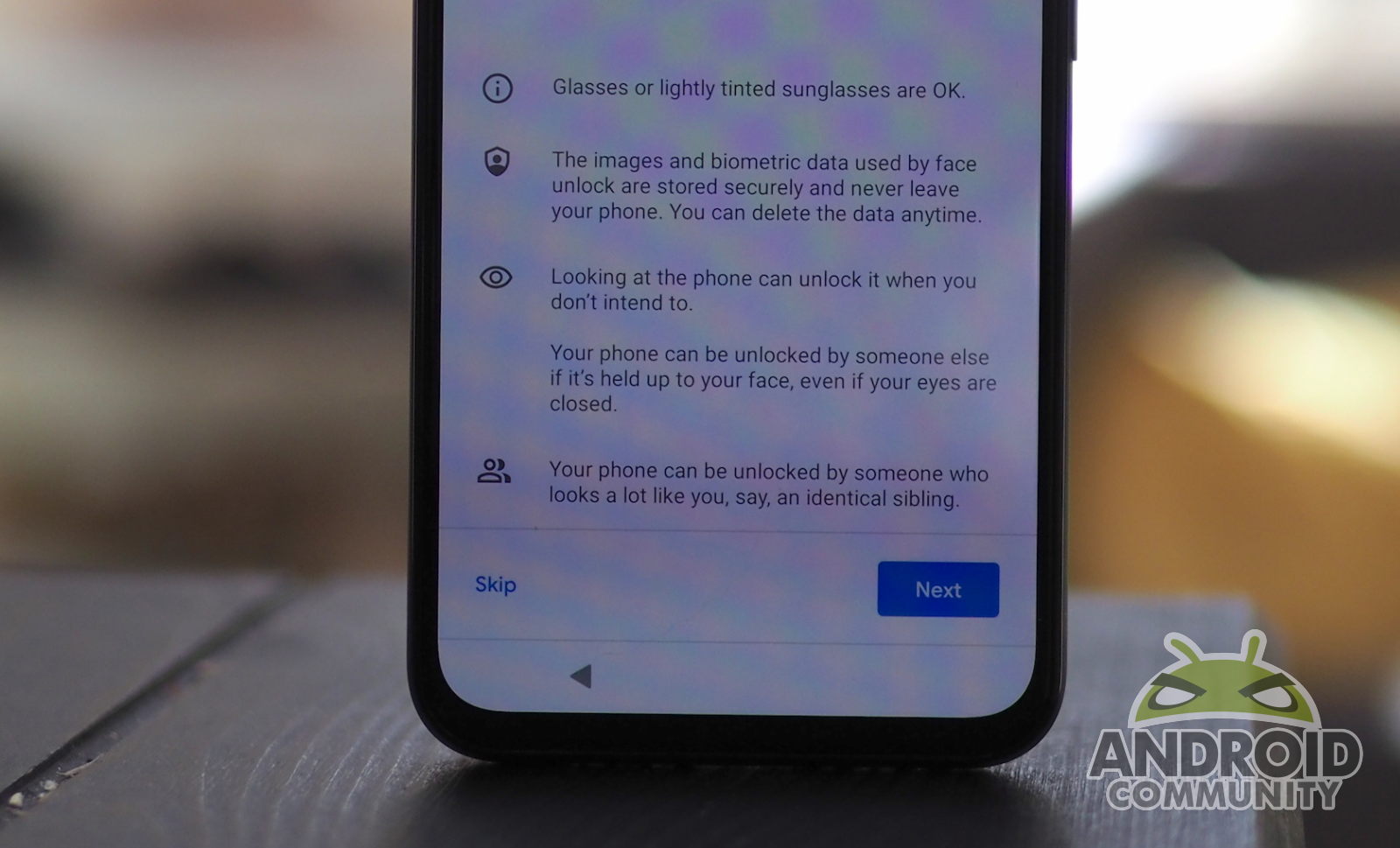 If you swear by a pure Android experience, you really don’t have much of a choice but to remain loyal to the Pixel phone. There really is no other competition when it comes to that, which is, of course, Google’s advantage as the one who makes Android. In addition to a bloat-free experience, you are assured of at least two major Android updates, three if you’re lucky like the OG Pixel.

The Pixel 4 comes with its own suite of special apps and features, some of which may not even trickle down to older Pixel models. The highlight this year is live transcription and live video captions, all of which use machine learning but all on-device and offline. 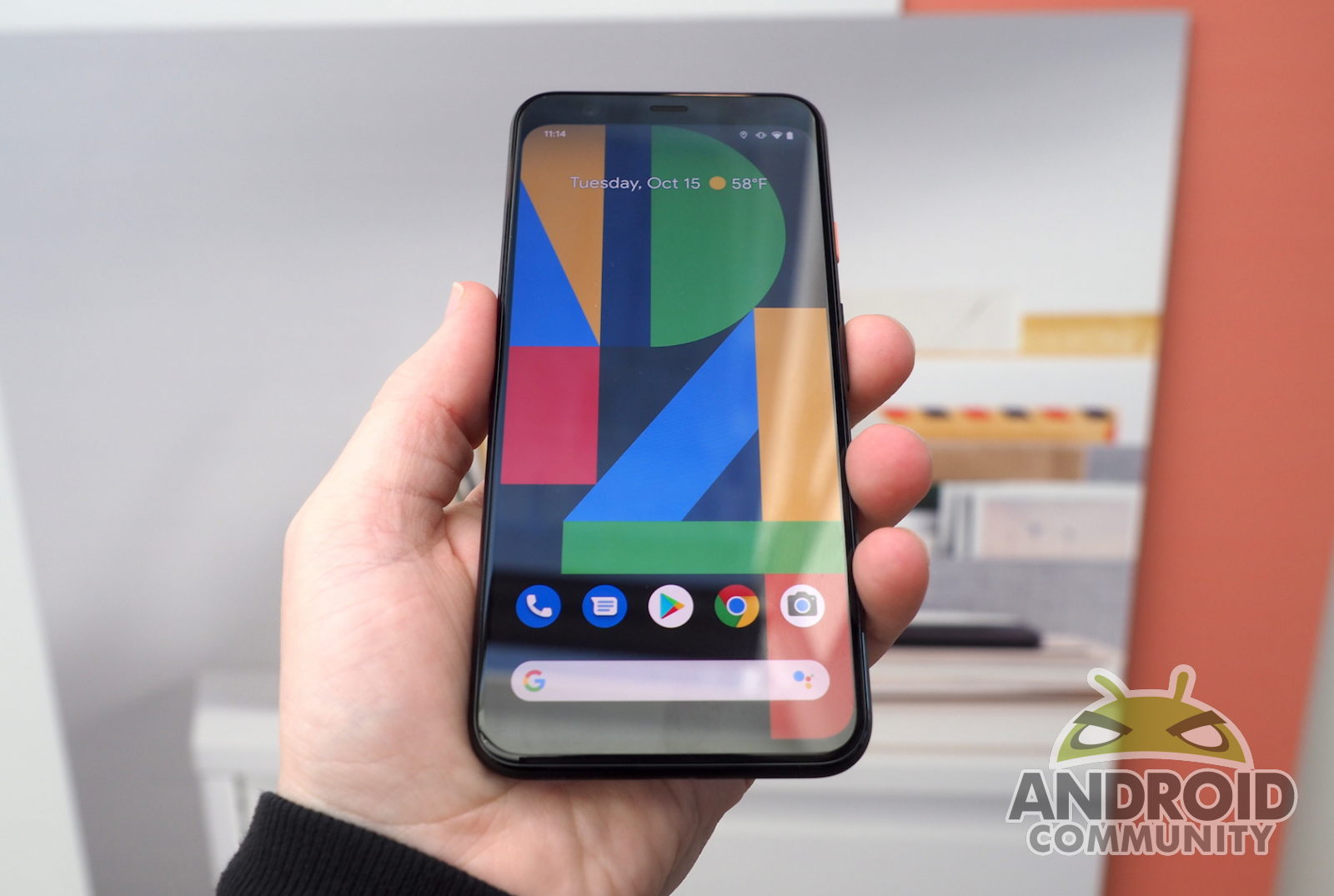 Google Assistant is again front and center in the Pixel 4 experience and so are Google’s services, including the ones you need to pay for. In a way, the phone is pretty much the gateway to Google’s products, which is probably how Google wants it to be seen in the future.

Wrap-up: Wake up Call to Google

Despite the tone above, the Pixel 4 is still a great Android phone. Possibly one of the best this year, especially if a pure Google Android experience is the most important factor in buying a phone. It definitely has a great set of hardware and software features, save for the measly battery, but it’s mostly just that. A great set of features. 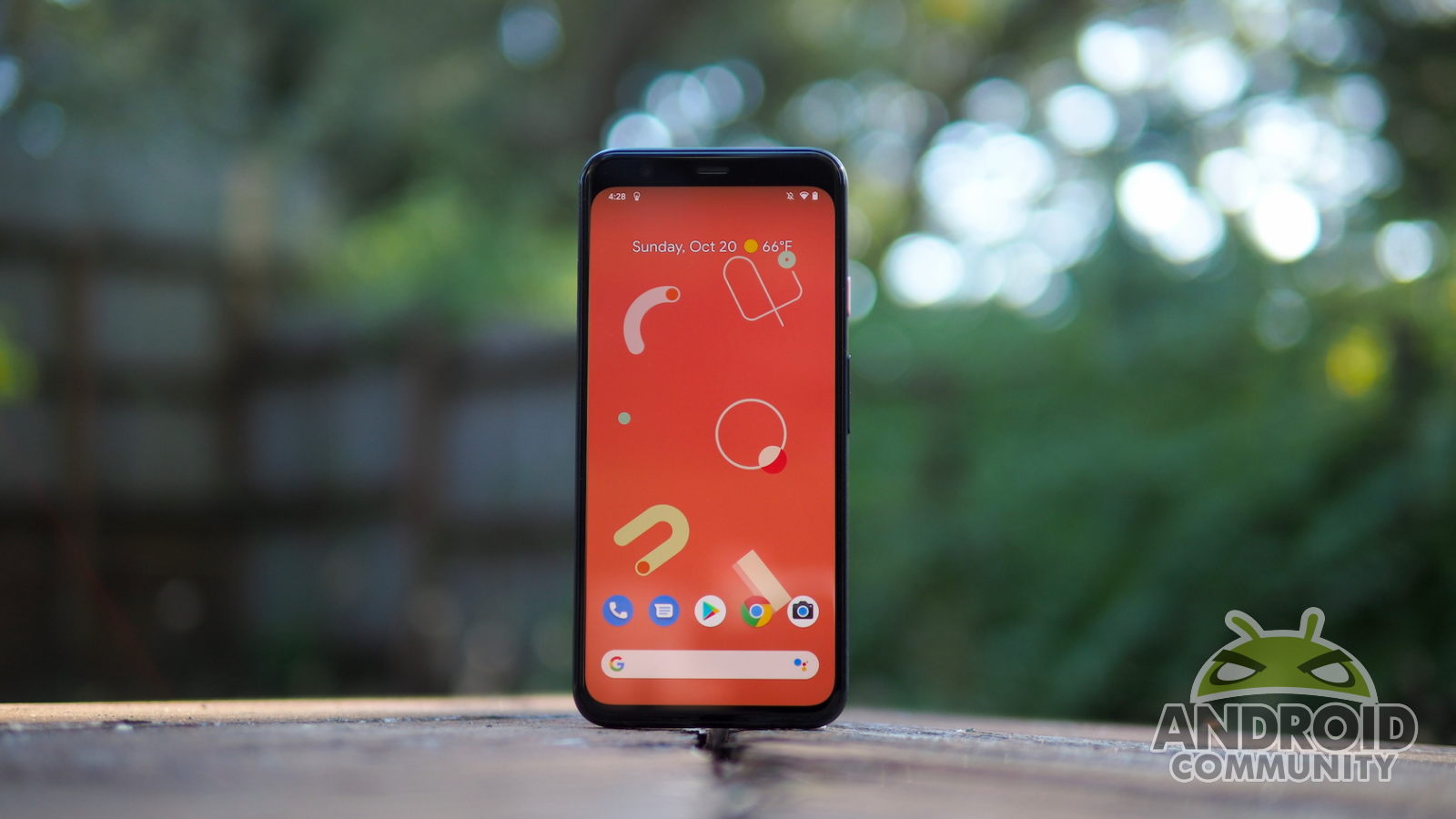 A smartphone is more than just the sum of its parts and the Pixel 4 feels more disjointed than any other Pixel phone in the brand’s short history. It feels more like a showcase of technologies rather than a single unified product. A smartphone these days also don’t exist in isolation and the Pixel 4 will have to try to stand out from an already crowded marketplace. Given the sales performance of the last year’s Pixel 3, Google definitely needs to revisit its strategy lest the Pixel becomes another Nexus story.