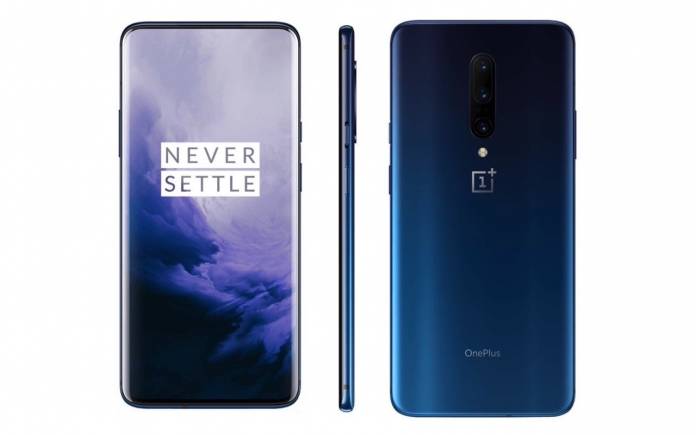 D-Day is coming for OnePlus fans. The Chinese OEM that “never settles” is about to unveil a new flagship phone. This time, two new OnePlus smartphones will be unveiled. There will be a regular OnePlus 7 and a Pro variant. We don’t think the press and gadget town will stop talking about the new duo because the company has been busy showing off teasers. It’s all about the marketing but the OnePlus team has yet to prove if the OnePlus 7 or OnePlus 7 Pro will be worth every penny.

The latest information we have is from a young tech enthusiast. Ishan Agarwal (@ishanagarwal24) has been generous in sharing his knowledge about OnePlus phones. He’s the same guy who shared some details about the Nokia 9 PureView, Sony Xperia 10, Xperia 10 Plus, Xiaomi Redmi Go, and the OnePlus 6T McLaren Edition.

The images below (and above) are a first look at the OnePlus 7 Pro: 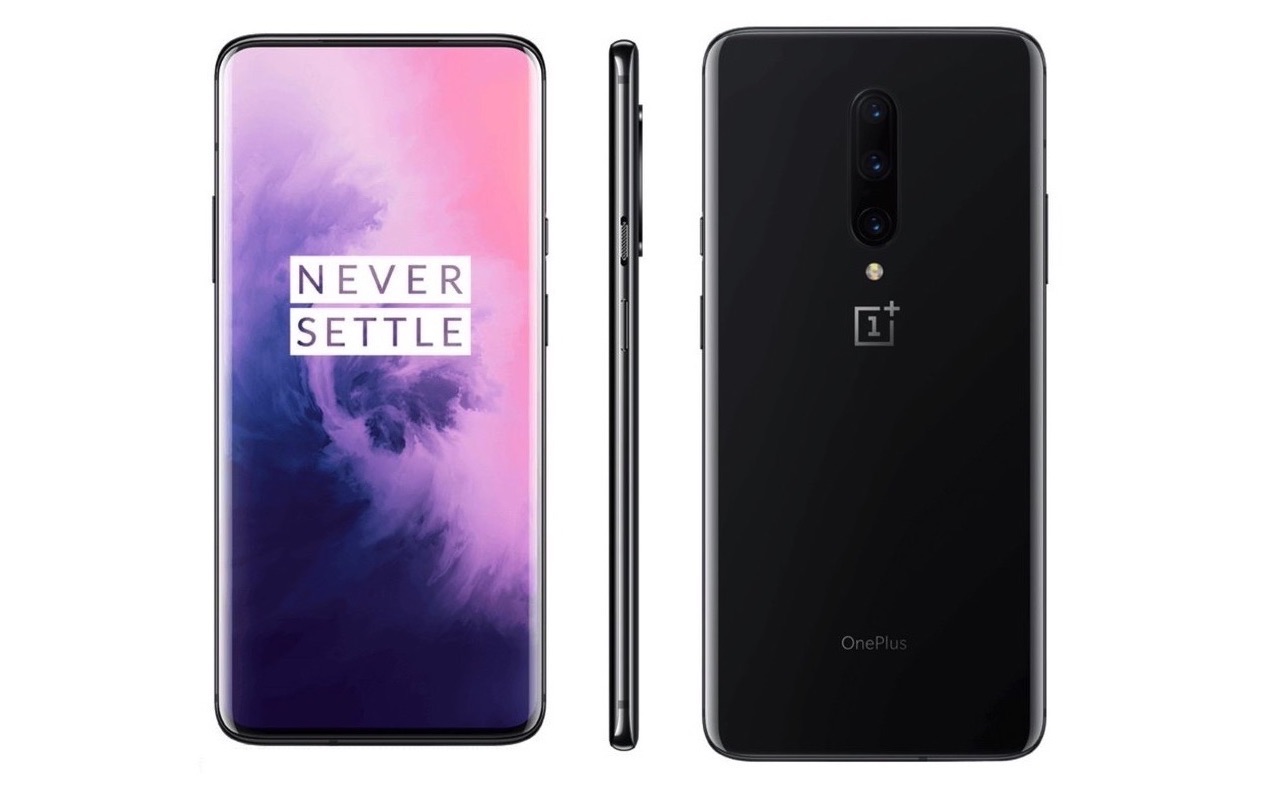 There will be Nebula Blue and Mirror Grey color options. They don’t look any different from previous OnePlus phones but the curved screens are very obvious. The triple camera system is confirmed once again.

There is no notch nor a camera hole so we can assume the pop-up selfie camera will be implemented. The bezels are smaller but the chin and forehead are still noticeable.

The silver OnePlus logo is still found on the rear, just below the flash. There is no fingerprint scanner because an on-screen fingerprint reader will be used. OnePlus 7 series specs have been leaked again and again. We’ve seen those OnePlus 7 Pro camera zoom samples.

Earlier this week, we learned the OnePlus 7 Pro’s OLED display is DisplayMate’s latest winner. We’ve been sharing with you what we know so far. One teaser video already confirmed the triple rear cameras. Those European prices were leaked. We’ll know everything on May 14 including the 5G connectivity and that special display being mentioned.