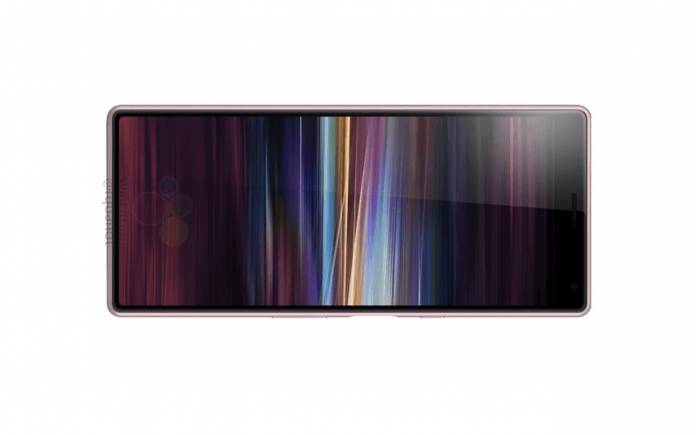 It’s not certain if Sony will make a big announcement at the Mobile World Congress but we’re crossing our fingers it will show off or at least tease the Xperia XZ4 and Xperia XA3. The Sony Xperia XA3 may even come with a Plus variant but the two are said to be announced with new names: the Xperia 10 and Xperia 10 Plus. If that’s the case, then maybe Sony is dropping off the X and Z’s from the name. Giving the phones mere numbers could be easier as items can be more streamlined.

Two sources already shared the idea of the ‘Xperia 10’ and ‘Xperia 10 Plus’ so we’re looking forward to the next-gen Xperia phones. Ishan Agarwal and Roland Quandt are both saying the Xperia 10 and its Plus version will replace the Xperia XA3 and Xperia XA3 Plus.

The Sony Xperia X10 is said to arrive with a 6-inch screen with FHD+ resolution and 21:9 aspect ratio. It will run on 3GB of RAM, Snapdragon 630 processor, 64GB onboard storage, and a 2870mAh battery. The 13MP and 5MP dual rear cameras are enough for decent imaging.

Meanwhile, the bigger variant will have a 6.5-inch screen and the same 21:9 ratio and FHD+ resolution. This will be powered by a Snapdragon 660 chipset, 4GB RAM, and 64GB built-in storage.

The 12MP and 10MP dual rear cameras will also be good for mobile photography.

EXCLUSIVE! Sony has changed the the name of Xperia XA3 and XA3 Plus to Xperia 10 and 10 Plus! So the renders leaked @rquandt are of the new series called Xperia 10! It makes sense that the series has been changed because the design is pretty different. You like it? #Xperia10 pic.twitter.com/ZdtGc5J2VQ