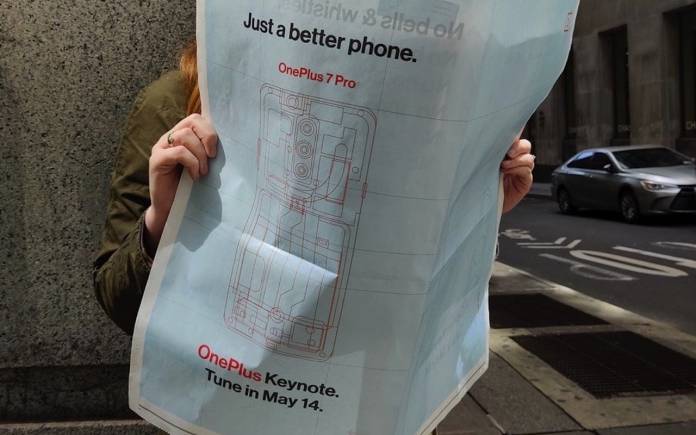 The OnePlus 7 flagship series is anticipated to deliver more–more cameras, more power, more speed, and more new things. It’s been the subject of several articles already but there really is more to know about the OnePlus 7 and OnePlus 7 Pro especially since it’s only two weeks before the official announcement. Images, specs, pricing, and videos have been leaked the past few months but we’re taking everything with a grain of salt. We can confirm some information but for now, open your eyes to fresh ideas.

The OnePlus 7 Pro isn’t revealed yet but DisplayMate is already testing it. The team has recently completed lab tests analyzing the OLED Display. It’s the special display we’ve been mentioning.

Usually, DisplayMate releases reports after devices are publicly launched. The firm seems to be excited that it shared over on Twitter the OnePlus 7 Pro OLED Display earned the Highest A+ Display Rating. This means the Samsung Galaxy S10 OLED is no longer the champion. (Watch this space for future updates)

The Display Shoot-Out will be posted on May 14 which is the official launch date of the OnePlus 7 Pro. Meanwhile, OnePlus is teasing the consumers how the OnePlus & Pro is “newsworthy”.

The phone is just a better phone. It doesn’t have any bells, whistles, bezels, or notch. There won’t be any app lag, no bloatware, no $2000 price tag, and no random music.

The image on the New York Times newspaper is an illustration of what’s inside. Someone noted an interesting part that we already know. See the motorized camera as identified by RSL (@RussellAmarni7). 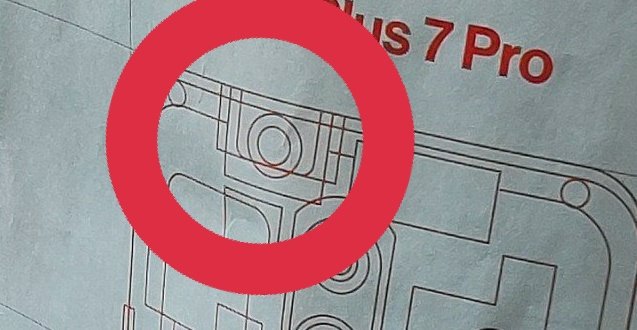 We can assume it is the pop-up selfie camera that will go up and done. The selfie camera hides when you don’t need a front-facing camera. This design results in a bezel-less and notch-less display. We can also expect an in-display fingerprint reader, triple rear camera system, USB-C port, and an absentee headphone jack.