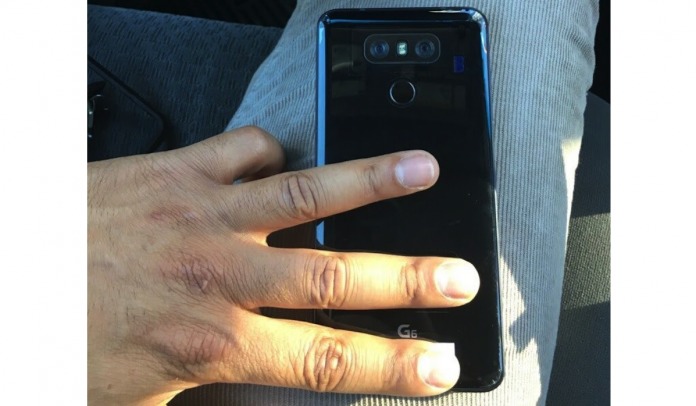 In a few weeks time, LG is set to introduce its newest premium flagship phone that will rival the yet-to-be released Samsung Galaxy S8. The other South Korean tech giant is hopeful that the G6 will perform better in sales than last year’s G5. That modular Android phone was even named the Best Device at the MWC 2016 but didn’t really really sell.

Before the official announcement, numerous rumors and leaks have come out. This time, we’re treated to almost the final version of the smartphone. Business Insider posted an image of what is said to be the LG G6. This isn’t the first time we’re seeing the phone but this one appears to be ready for launch and not just a prototype.

This LG G6 shows a fingerprint sensor and dual-camera sensor at the back. The phone’s finish is shiny black which is similar to the LG G6 prototype we featured yesterday. The G6 logo is very obvious at the back.

We’ve seen and heard a lot of information about the LG G6. Here’s what we know so far: it will have a non-removable battery inside a sealed water-resistant build, it will run Qualcomm Snapdragon 821 instead of SD835, will have very tiny bezels, and that it might use an 18:9 QHD + LCD panel. We know LG is moving away from modular model and that it might be the first non-Pixel device to have Google Assistant.

We have high expectations this time because we know LG has reinforced safety measures for the upcoming G6 flagship phone. Design-wise, we heard that the LG G6 will not have a curved edge display and that the phone might have MST mobile payment, iris recognition, and a curved back. We’re almost certain this LG G6 will be waterproof because Ghostek already uploaded a Waterproof case online. 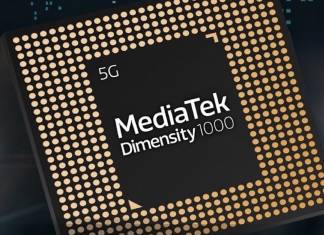