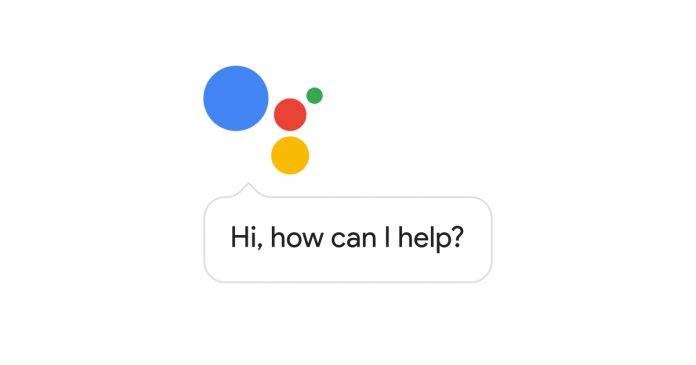 We’re still a few weeks away from finding out officially what the LG G6 is all about, but of course rumors and leaks about LG’s newest flagship are already flying around. One of the newest is that the upcoming smartphone may become the first non-Pixel device that will have Google Assistant, the upgraded AI voice assistant service from the tech giant. This is part of LG’s plans to strengthen partnerships with companies like Google and even Amazon.

LG is reportedly in talks with the two companies to build more integration between them and the new products they will be introducing this year. If ever Google Assistant will indeed be part of the LG G6, it will actually be the first smartphone to do so in LG’s native South Korea since the Pixel devices aren’t yet available there. This will be a good turn for them locally since their smartphone business has been struggling of late.

LG’s next smartwatches will also reportedly be developed by Google but under the former’s brand name. The next one, which will be announced next month, will reportedly be the first smartwatch to run on the much delayed Android Wear 2.0. There might also be something coming up with Amazon, since some of LG’s appliances are already using their AI technology Alexa.

The LG G6 is expected to be announced at the Mobile World Congress in Barcelona late next month. Expect more news about this as LG tries to get back into the game after the relative failure of the modular LG G5.