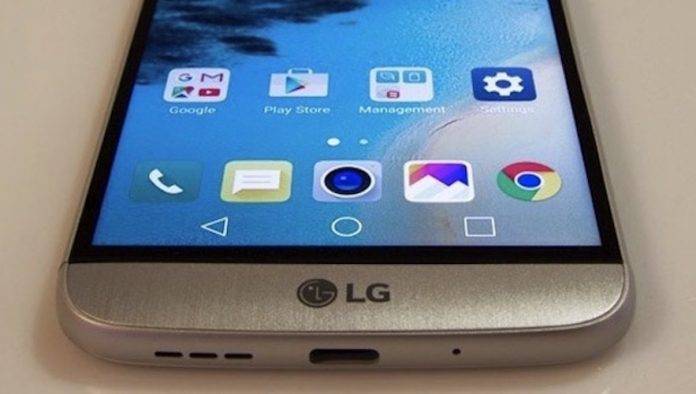 The LG G5 is one cool smartphone. It’s one of the first “modular” phones in the market although it’s not fully modular. You can’t switch and replace the inside components but you can use several add-ons and accessories but we’ve been saying that future LG G phones may still use the modular concept.

When it comes to sales, the LG G5 didn’t quite live up to the expectations but LG is still set to improve the technology. The LG G6 will be unveiled next year and as early as now, we have our ideas and speculations. It may still be modular but when it comes to the display, don’t expect the company to use a curved edge screen.

Rumor has it that the other South Korean phone giant won’t use a curved display on the next flagship phone. Apparently, the LG Display division may not be able to keep up with the demand, or at least, not yet. The curved screen technology is available but it’s still not ready for smartphones–only for smartwatches.

Another reason why the LG G6 may not have the curved display is because the G5 wasn’t a complete success. There are still many rooms for improvement but looks like it’s not yet time for the next G phone to have a curved screen.

All of these are only speculations. The LG G6 launch is believed to be unveiled in Q1 2017 so we still have a few months.