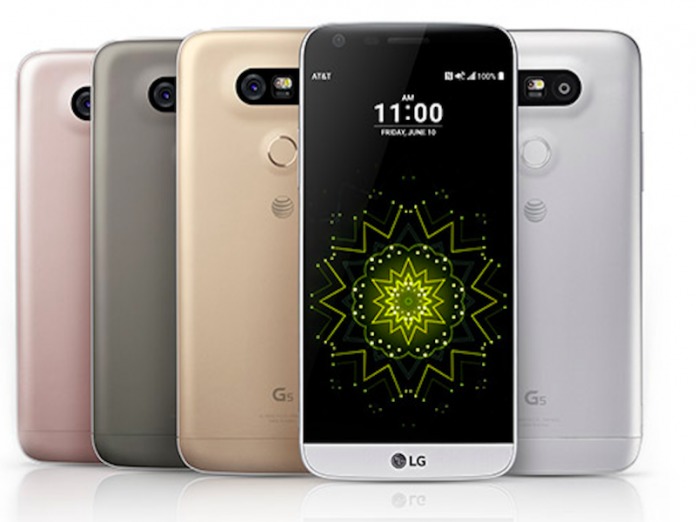 When the market doesn’t latch on to an innovative product that you introduced, what do you do? Continue to push until it gains traction or change direction altogether? Korean OEM LG believes in the latter as their unsuccessful modular flagship, the LG G5 failed to gain any strong following. But they’re not giving up on the smartphone business altogether and instead will continue to develop new products as part of their commitment to their beleaguered division.

While LG of course manufacturers other appliance and electronics, the smartphone part of the business isn’t doing that well. They posted a 23% drop in quarterly sales and part of this is the poor performance of last year’s flagship, the LG G5. They tried to do something innovative by introducing a modular device so users can add on accessories and other features to their smartphone. However, the market did not see a need for this and did not want to spend additional money on these modules.

They do plan to launch this year’s flagship, the LG G6, “in the very near future”. This might mean the upcoming Mobile World Congress tech conference in Barcelona, which starts by the end of February. The phone will initially be available in North America, Europe, and South Korea, and then online in China. There have been several rumors about it already, including the fact that it may be waterproof, will have MST mobile payment, and iris recognition among others.

This may be the first time that LG has acknowledged the “failure” of the LG G5 experiment, although it may have been pretty obvious given that they keep bringing down the price of the device. Let’s see what the LG G6 will look like, aside from its scaled down modularity. 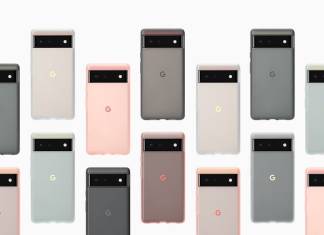