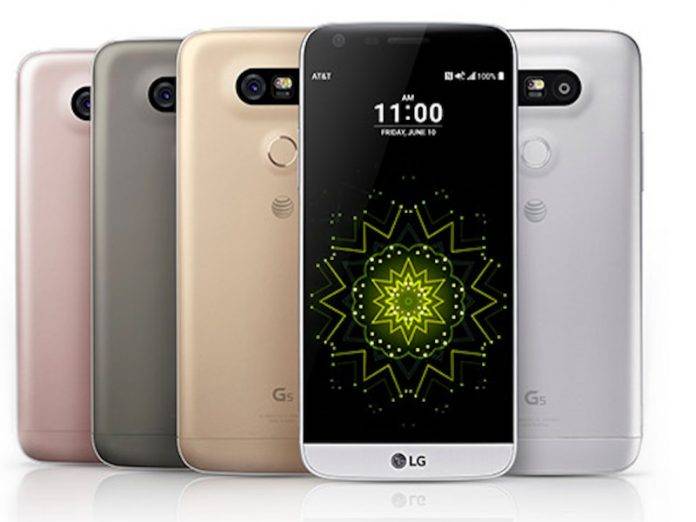 There may still be some questions about whether or not the LG G5 and its modularity was a success (most likely not), but the upcoming new flagship from the OEM may not follow that model anymore. The latest rumors about the LG G6 is that it will ditch the all-metal design of its predecessor (which was criticized because the material that covered the metal was plasticky) and instead will be using glass for its back cover and for a pretty good reason, not just design-wise.

An online news site in South Korea claims that the LG G6 will have a 2.5D glass panel with slightly tapered edges for its front while the back will employ a 3D glass panel with curved sides for better ergonomics. But the main reason supposedly why they will be employing a glass design is so that it will have wireless charging capabilities. That really wouldn’t work if you have an all-metal build like with the LG G5. But this will also mean that they will probably not make it modular anymore, which may be a good thing since it never really caught on.

Some of the previous rumors that have been floating around about the LG G6 is that it will be water-proof, which seems to be the trend with flagships nowadays. There were also mentions of a removable battery, iris recognition, and even an MST mobile payment system. But of course we take all of these with a grain of salt since nothing has been coming from truly reliable sources.

It will take months before we learn whether or not these are true since the announcement of the new flagship will probably happen during the MWC in Barcelona in March. If that does happen, expect the LG G6 to be released in the market by April.