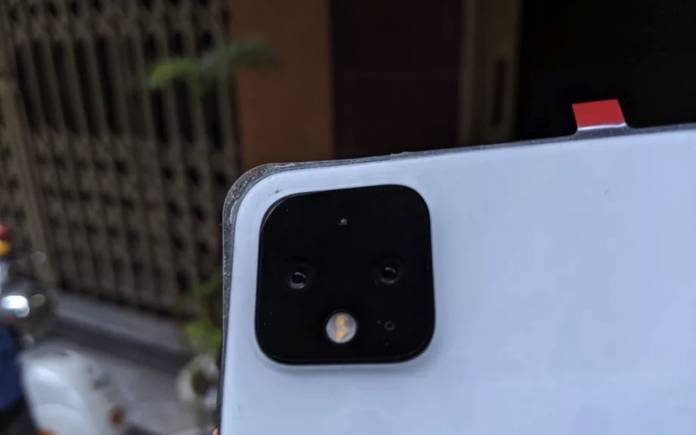 There is no shortage of information about the next-gen Pixel 4 series. Next to any Samsung Galaxy Premium flagship–or probably tied with it–the Pixel phone is perhaps the most leaked subject before the official launch. The public announcement is expected to happen next month but to be honest, we already know a lot about it. A prototype of the XL variant appeared in Vietnam with the 90Hz screen being demoed. That was after a set of Pixel 4 series images surfaced.

The Coral Google Pixel 4 was sighted in action while Pixel 4 XL specs were listed. We’ve also seen a video ad teaser and said it may have Google Assistant wait for you when you’re on hold. The phone might run a 90Hz screen as seen on an Android code.

The Android 10-powered Pixel 4 and Pixel 4 XL will come with new features and Dual-SIM function. Design-wise, both smartphones will arrive with a big forehead and a noticeable chip. The unique camera setup is square-ish like the iPhone 11. In the camera department, there may be wide-color capture support for Google Camera.

The next-gen flagship series is almost ready. We believe so because of the number of leaks. Most of the closest images were coming from Vietnam but sources were honest to say the devices were only prototypes. 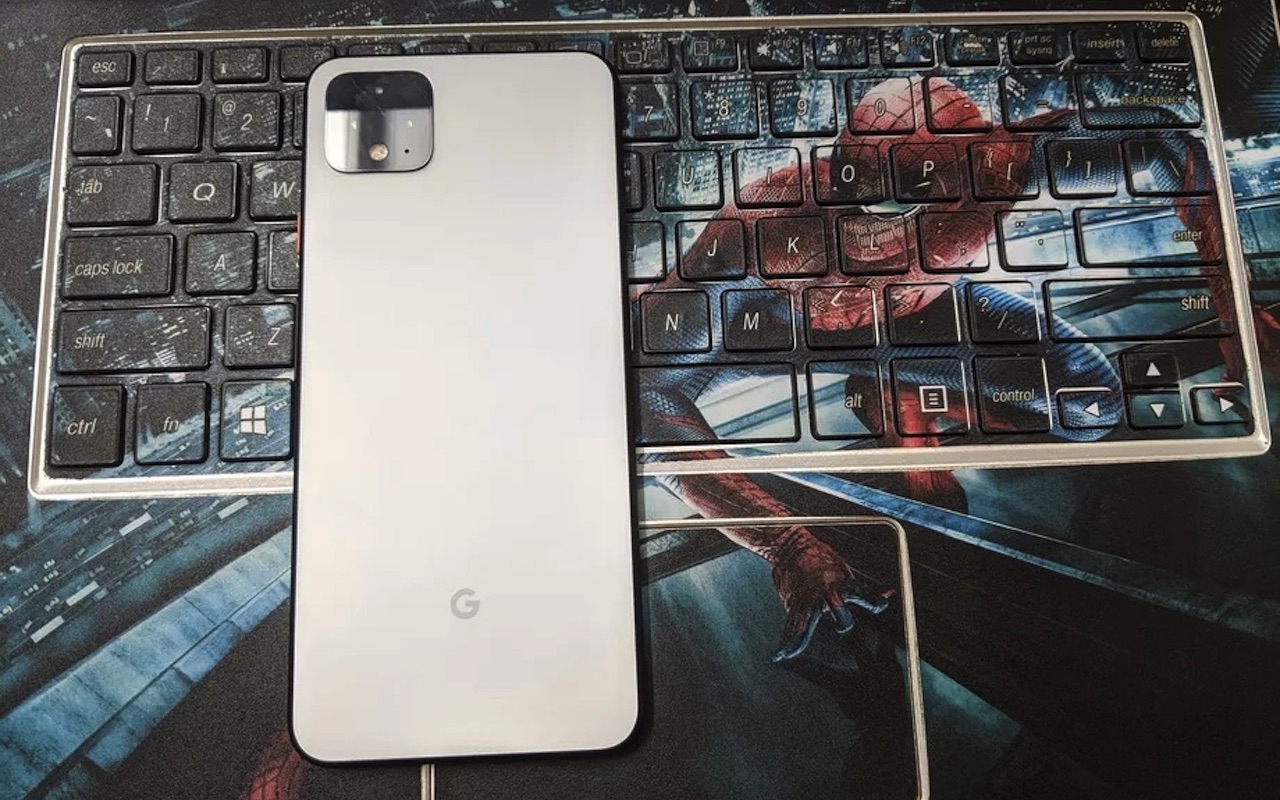 The Pixel 4 XL has surfaced once again. This time, we’ve got more pictures as evidence. No doubt about the white back panel with black frames and the square camera system. We’re only looking at dual rear cameras and one selfie shooter.