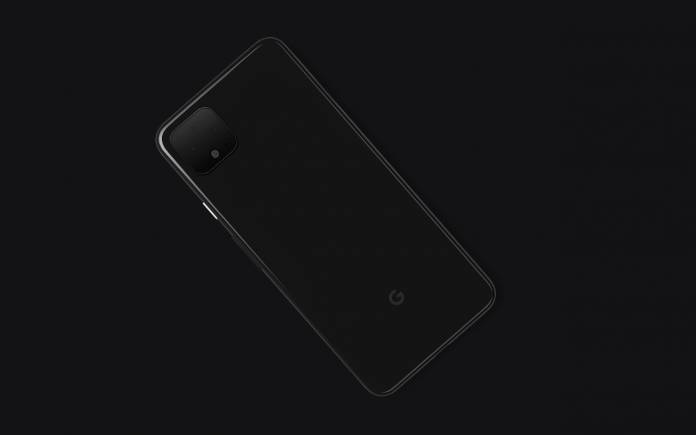 More Pixel 4 details are wanted. The official launch is set to happen in October but we’re already curious as to how the Pixel 4 and Pixel 4 XL will look like. We already have an idea because Google itself “leaked” an image, showing us the square camera system on the rear. Google is still decided on the duo release, hoping to provide consumers more choices. Many details have been shared already but not a lot has been confirmed. For one, the Google Pixel 4 on Android Q is said to have improved Dual-SIM function.

Another Pixel 4 prototype unit was sighted in the wild. More images were leaked on Twitter. So far, we also know the Pixel may bring wide color capture support for Google Camera, as well as, the telephoto lens. We also heard the phone will have a big forehead and top bezel and a special face scanning feature.

Google has earlier presented Pixel 4 features. The latest information we have include the idea of having a front and glass black. The major difference between the two phones will be the size. Both phones will boast the rear camera bump, large top bezel, several sensors for face unlock, and a colored lock button.

The Pixel 4 will have a 5.7-inch screen while the Pixel 4 XL will come with a 6.3-inch OLED display. The resolution will be Full HD+ and Quad HD+. Google is set to implement 90 Hz displays on both models and the tech may be called ‘Smooth Display’. Batteries will be 2800mAh and 3700 mAh. The phones may also run on at least 6GB of RAM and Snapdragon 855 processor with 64GB or 128GB storage.

When it comes to imaging, the Pixel 4 will have two dual rear cameras–at least one is 12MP with PDAF. Both phones will also have 16MP telephoto lens on the rear plus a DSLR-like add-on. The usual Pixel features should be there: Titan M security module, stereo speakers, Google Assistant, and the latest Android OS which we’re assuming will be Android Q.