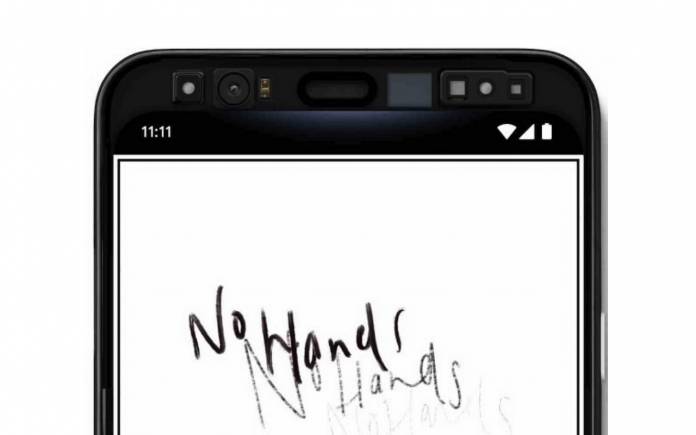 Probably all of us have experienced the painstaking wait with crappy hold music when a business we’re calling decides to put us on hold. While it should only take a few minutes, there are still times when it will take you longer than that. A rumored new feature of Google Assistant on Pixel 4 can help us out in that situation as your digital assistant will reportedly be doing the waiting for you so you can do other more important things.

The important thing to remember of course is that this rumored feature may still be in early development so if we do get to see it when the Pixel 4 launches, it may be different from what we know now. Not that we know a lot. But according to 9 to 5 Google’s source, the basic idea is for the Google Assistant to step in for you when you’re on hold and you want your attention to be somewhere else like work or scrolling through social media feeds.

The source says that when a business puts you on hold, you can tap a button that will tell Google Assistant that you’re on hold. You can then work on that email that you need to respond too or check out what’s happening with the hashtag you’re following. The idea is that Google Assistant will tell you when a human has come back on the line and is ready to talk to you about your complaint or concern or whatever your business is.

Now how that will work out we still have no idea and as mentioned earlier, the feature is still in early development. It’s highly unlikely that it will be introduced when the Pixel 4 comes out in October when it’s expected to be launched.

While a feature like this will probably not be the deciding factor when you do decide to get a Pixel 4 but they’re hoping it’s a “wow” factor. This feature will probably be exclusive to the flagship device for a while and then roll out to the older Pixel devices.