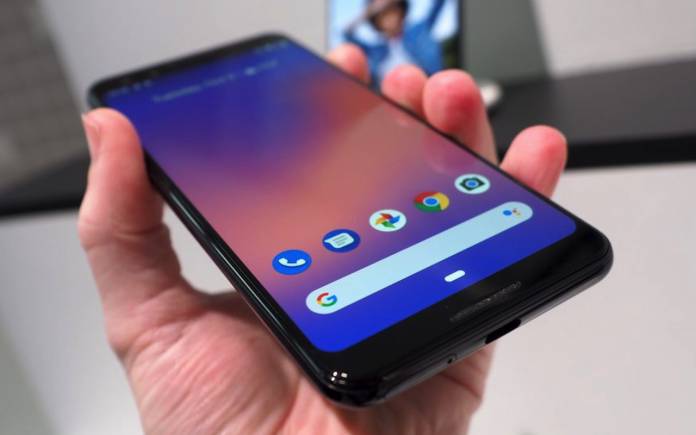 Not many people may bother to check AOSP but the Android team sometimes hides clues about the next-gen products. Some of them may have been posted albeit not deliberately so we’re always curious what could be available. And as usual in the mobile industry, it’s never too early for leaks or references. The next Pixel 4-related information we have tells us about a hidden reference to the phone right inside the AOSP. You can check the Android Open Source Project yourself and decide if it’s for real.

The Pixel 4 is coming..later this year. Before it happens, Google still has to reveal the Pixel 3a and Pixel 3a XL phones.

In the Android Open Source Project, a quote can be sighted that says: The plan was to first deploy this on Pixel 3 and make sure that everything actually works. Then move on to Pixel 4 and so on. If I had a Pixel 4 device, I probably wouldn’t have bothered with 4.9 in the first place.

So there will still be a Pixel 4. We’re certain of that now. Hopefully, Google won’t change its mind and think of a new name for the flagship series.

The statement was by a Google employee. It’s one proof the next-gen series is in the works. It is believed to be available and some units are already being tested by a few developers and reviewers. 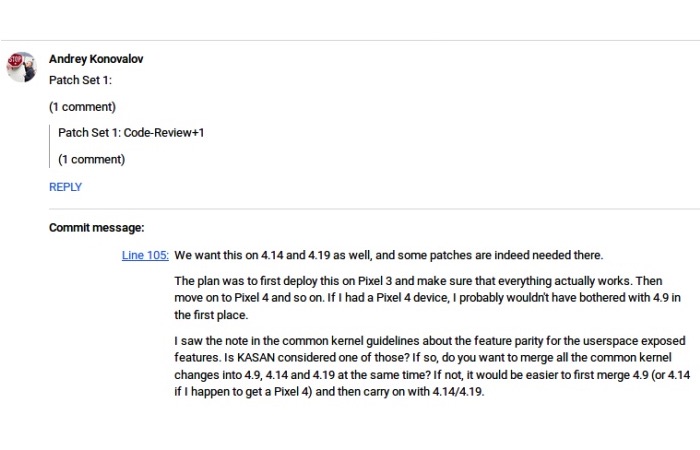 Looking at the code, there isn’t much about the specs and features but we can surmise he Pixel 4 is being prepared with Linux kernel in mind. Some issues have been tagged already including that KASAN memory error detection tool but they are being applied on a Pixel 3 device, at least, for now.

The Google Pixel 4 AOSP reference is one believable proof because we know it’s by Google or Android devs. An AOSP sighting almost always means Google has started development, production, and probably even testing.