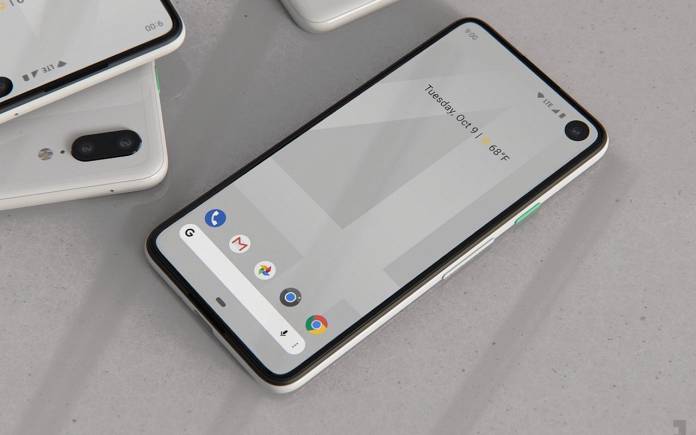 The next Pixel flagship smartphones will still be released. We can’t say if we have to wait for October for the Pixel 4 and Pixel 4 XL to be unveiled but we’ve been hearing some rumors and speculations about the pair this early. Definitely, it will run on Android Q and is said to have improved Dual SIM function. The two are already in the works and are believed to run on Qualcomm Snapdragon 855 processor. Before the new Pixel 4 duo is released, we can expect rumors and renders will be leaked.

These images from @PhoneDesigner are perhaps the very first giving focus on the next-gen Pixel 4 and Pixel 4 XL. They won’t be the last either so take note of all related information.

The Pixel 4 XL is suspected to have dual selfie cameras apart from the standard dual rear shooters. The long camera hole is only a cutout which is very similar to the Samsung Galaxy S10+. The Pixel 4 only has one camera hole in front.

Google’s Pixel 4 and Pixel 4 XL’s offerings won’t exactly deviate from the Pixel 3 and Pixel 3 XL but the use of a camera hole instead of a notch is significant. The phones’ still doesn’t show an almost bezel-less display but they are going that direction.

We can surmise through the absence of a headphone jack but will make use of USB-C. The choice of white color makes it simple so we’ll see what other colors will be ready.