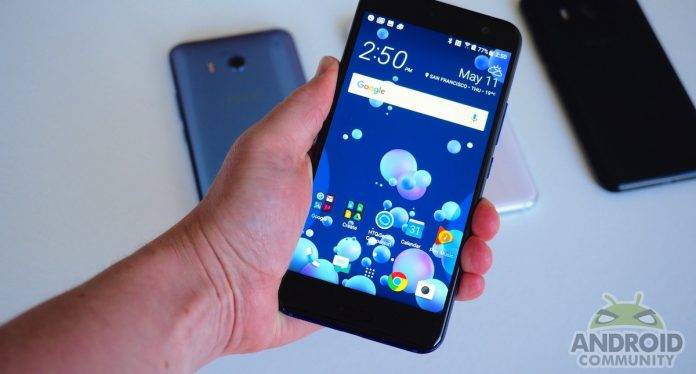 The HTC U11 has always been in the limelight ever since it was officially announced last May. We’ve witnessed it take the top spot on DxOMark. Pricing and availability were detailed soon. Early sales may not be good but we’re hoping the 6GB RAM and 128GB version of HTC U11 will attract more people especially in countries where the variant will be available.

The past few months, HTC has been releasing updates to improve the phone. For one, more Edge Sense functions are being developed and will be released via the Edge Sense Plus app. Those software improvements are coming soon. Some have already rolled out including Alexa support and the 60fps video recording. The latter did arrive in Taiwan last week.

As for the HTC U11 being updated with Bluetooth 5.0 connectivity, it’s happening soon with an update. Actually, the phone has always been ready for the latest Bluetooth version but HTC only received its full Bluetooth 5.0 certification. And when the next Android O platform version is ready, the HTC U11 will get even more features and Bluetooth 5.0 benefits. This means the phone will be ready for other Bluetooth 5.0 devices and accessories yet to be introduced in the market.

This good news is for every HTC U11 customer anywhere in the world. Hopefully, this will further improve the mobile experience of all U11 users.