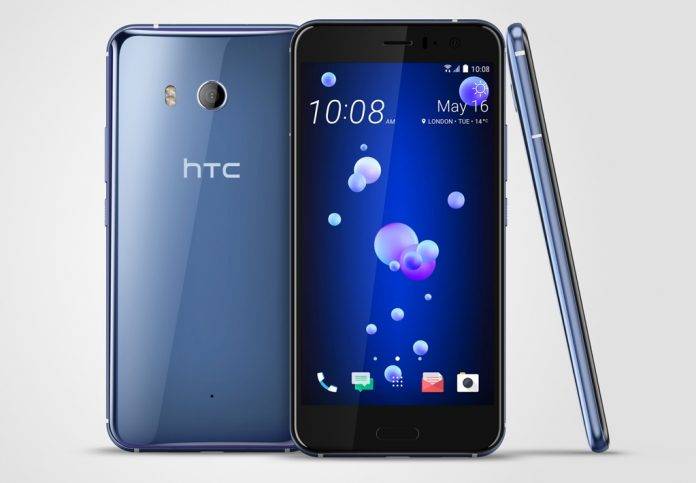 The recently released HTC U11 has been getting pretty good early reviews, with some calling it the best smartphone that the OEM has released in recent years. With its 5.5-inch display, 1440 x 2560 pixels resolution and it being powered by Snapdragon 835 octa-core processor, the Taiwanese brand is hoping that this new device will be a hit. And they’re still on a roll as they will be releasing a 6GB RAM and a 128GB storage variant of the smartphone.

A reliable leakster has tweeted out the initial list of 9 countries where this will be released first. Of course this isn’t by any means official as HTC has not officially released a list. But according to Twitter user @LlabTooFeR, who has leaked some pretty interesting things that turned out to be true later on, the “preliminary” list of counties are: China, Hong Kong, India, Malaysia, the Philippines, Russia, Saudi Arabia, Singapore, and Taiwan.

Aside from the increase in RAM and internal storage, and of course the price, there isn’t much difference between the original HTC U11 and this iteration. It will only be available as a dual-SIM device a well. This isn’t the final list as some countries in the Middle East and Africa may also get the 6GB RAM and 128GB version of the new premium flagship from HTC. But it looks like both Europe and the Americas will have to be content with the original as it won’t be available there.

Of course we wait for the official list from HTC. No word yet as to the pricing and when it will be officially available in wherever it will be sold.