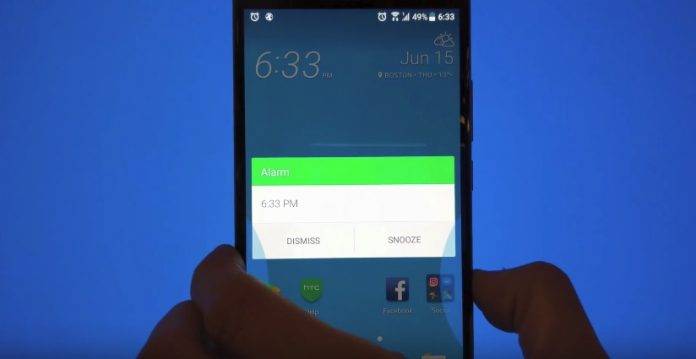 The HTC U11 sales are doing good according to one company executive and we’re expecting numbers will go higher as the Red model was recently listed for pre-order in the United States. We’ve got our hands on one over a month ago where it got us squeezing every last measure available. The phone is equipped with pressure sensors on the lower half part of each side of the phone. Called as the “Edge Sense”, this feature can recognize squeezes.

We discovered the sides are not capacitive but can recognize long and short squeezes. Activation can be personalized so we’re expecting more new functions will be configured.

HTC published a video of what the Edge Sense can do. The Taiwanese tech giant showed off the next functions that can be controlled with squeezes. HTC listed a few things you can do with the HTC U11’s Edge Sense in the near future. They are as follows: 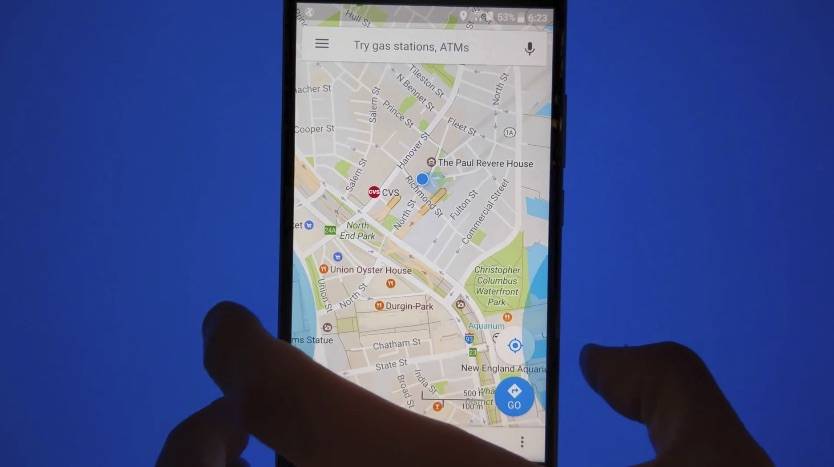 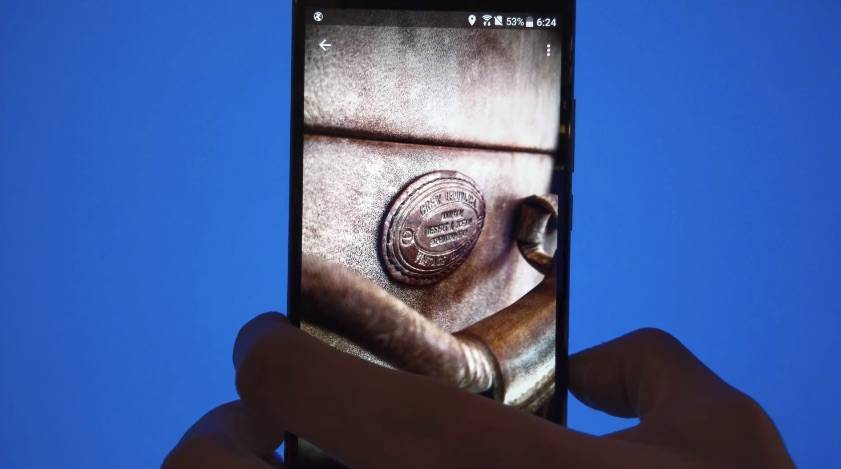 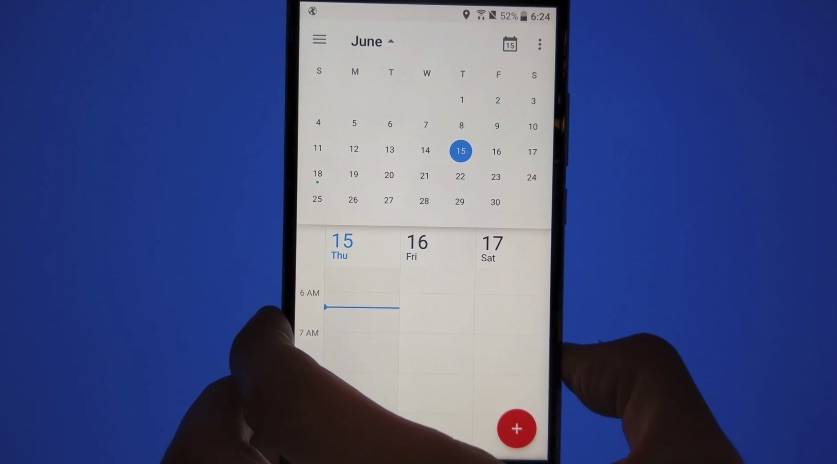 To access a different calendar view, just squeeze your U11. Switch between the weekly or monthly view without tapping on the screen. Just squeeze the sides of the smartphone.
4. Calls 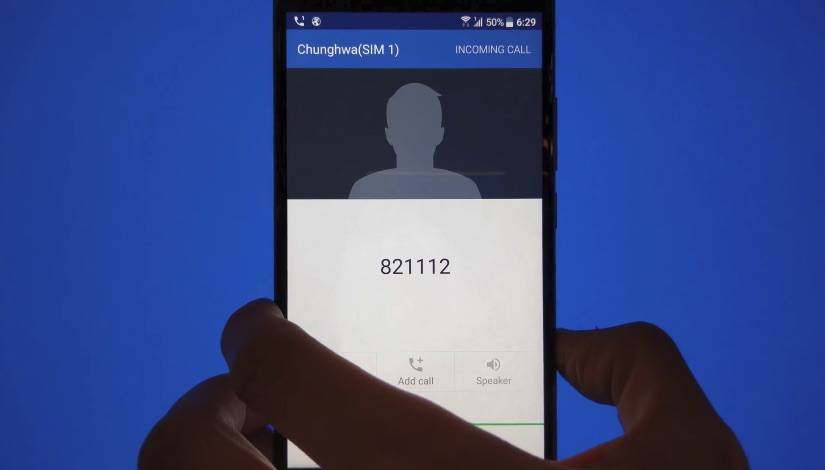 Feel free to answer incoming calls and end conversations with a squeeze. It’s easier to do because you’re already holding the phone with fingers positioned for quick squeezing.
5. Alarms 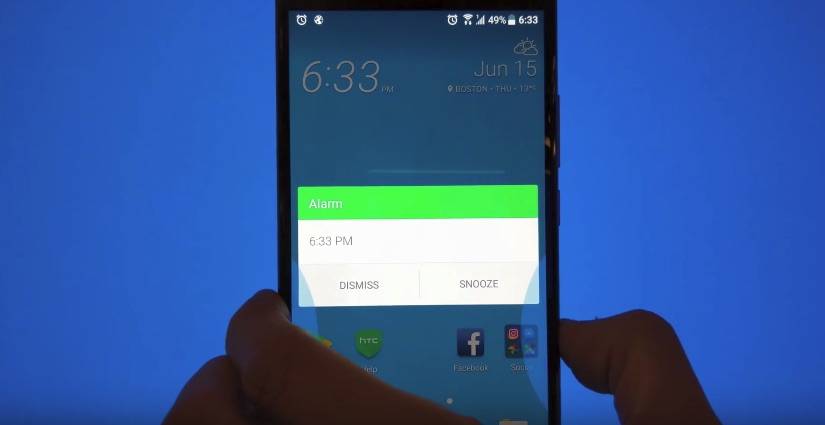 No more clicking on the screen when the alarm goes off. Alarm will end after you squeeze the sides of the HTC U11.
6. Videos 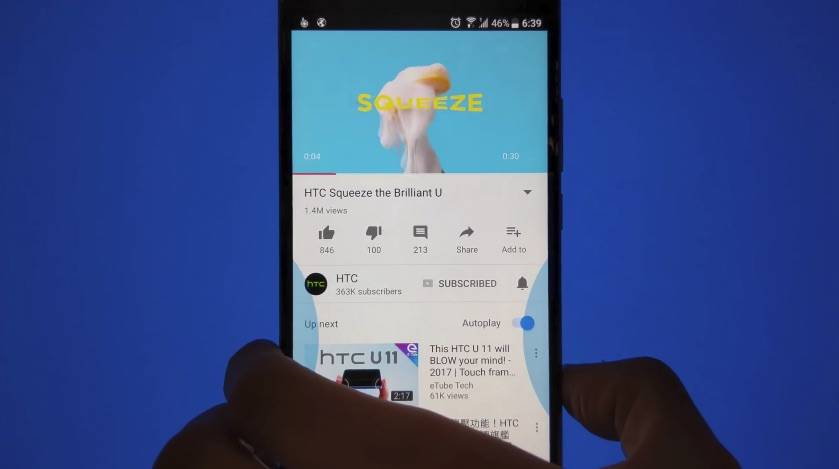 Squeeze the sides while watching a video to pause. Press again to play.
More Edge Sense functions will be coming to the HTC U11. The company is even asking for ideas so just send them to HTC if you have any.