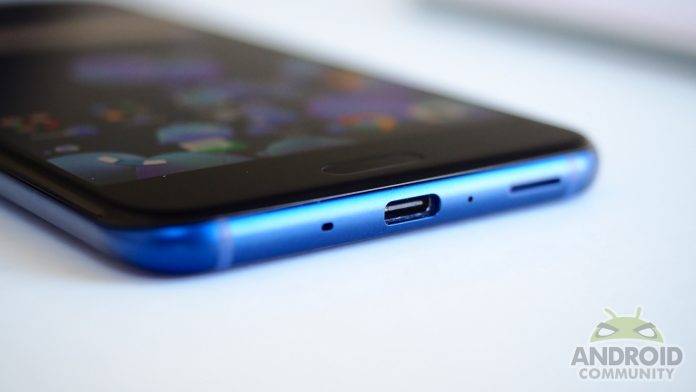 In a bid to change the fortunes of their ailing smartphone business, HTC put everything behind their new flagship – the HTC U11 – and for the most part, the phone has been warmly received and has had good reviews to back it. The phone even bagged DxOMark’s top place for camera quality. Some software improvements are reportedly on the way to make the phone a much more solid package for its current users.

As great as the HTC U11 is, it is far from perfect. There are a number of complaints that users have, but the company is planning to resolve some of these with updates that are reportedly coming soon. The first issue is the aggressive color calibration of the screen on its default setting. Usually, one can adjust the sRGB calibration via the developer settings, but for the HTC U11, that particular setting is currently disabled. An update should fix this. 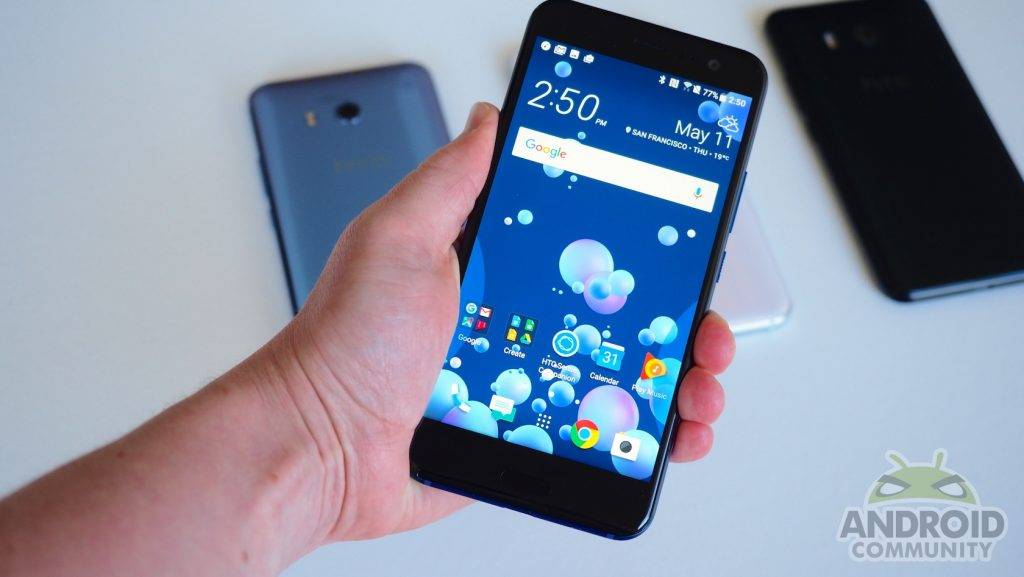 Also, for all the great image quality the U11 produces via its competent camera, the software lags to the point that there is unacceptable delay when opening the app and tapping the shutter. The HTC insider that is the source of this report says that the lag has been resolved with an update to global variants, and it should arrive soon for the US and UK crowd.

Lastly, people have been clamoring for buttery smooth 60fps video recording when capturing video at 1080p. That particular setting will be enabled soon as well. Hopefully, this will make the phone a better deal for those who want to take a chance with HTC again.