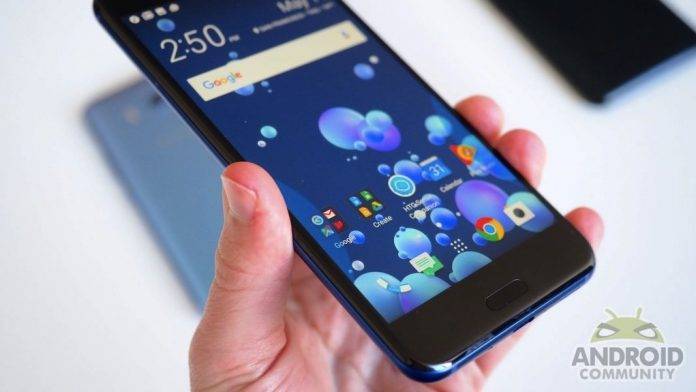 We’ve been wondering how the HTC U11 is doing in the market even before we saw the Durability Test where the phone failed the bend test. The smartphone is relatively new in the market but the new Taiwanese flagship is showing strong sales in the country since its launch. This is according to an HTC executive who also shared the phone has been receiving good feedback from users.

HTC’s smartphone and connected device division’s president Chang Chia-lin said the HTC U11 with squeezable edges is outselling the HTC M10 and HTC M9. That could be true but we have no idea how the two older phones performed in the mobile arena. Well, hearing from an exec that sales are good is still better than leaving us asking every time.

The HTC U11 is expected to roll out in more countries. It won’t be just the entry-level variant but the one with 8GB RAM and 128GB storage. This is exciting news for fans of the Taiwanese tech giant who believe that HTC is not a dying brand. It’s not.

HTC Chairwoman Cher Wang wants to assure the people that the company will deliver better financial results in 2018. Last year, the company posted a net loss of about $349 million (NT$10.6 billion). That’s a lot of money but like any hopeful company, HTC is positive that it can pull up the numbers.

We don’t know exactly how HTC will improve on its strategy but the company can take advantage of virtual reality. It already has the HTC Vive and the HTC Link and other related technologies so perhaps the OEM can incorporate the feature in future phones. This, while making plans to lower operating costs and limiting the number of models (3 to 4 only) to be introduced each year. HTC can also look into the 5G services and do more in R&D. And oh, maybe lower the price perhaps?