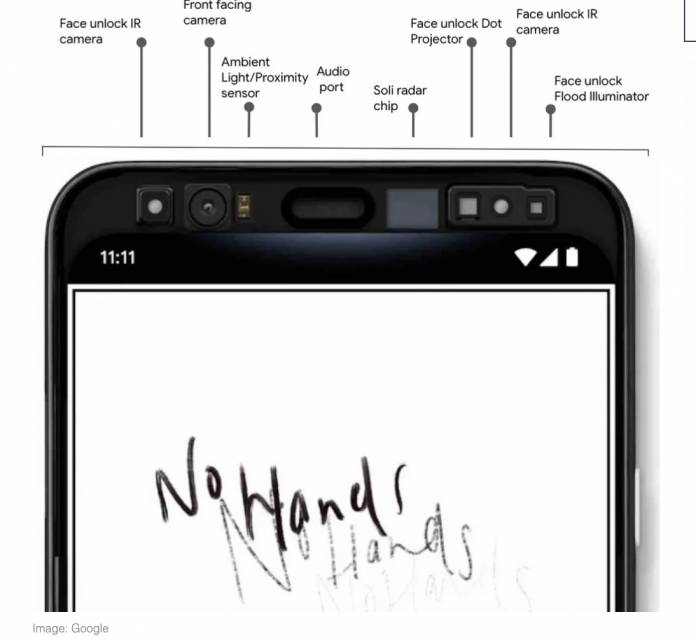 We told you last week about that dude who sold his face to Google for $5. Well, sort of. Stories were going around that some Google researchers were going around cities and asking to scan people’s faces. People were speculating that it’s probably for a biometrics feature for the upcoming Pixel 4. Looks like we were correct as a company spokesperson confirmed that they were indeed doing “field research” to improve its algorithms and therefore improving the accuracy of their face unlocking features.

According to an article in The Verge, they are doing this research to ensure that the Pixel 4 will be able to recognize a diverse set of faces. Facial recognition has often been accused of racial bias and Google wants to be able to build a system that doesn’t just have security and accuracy but also inclusiveness. And one way to do that would be to train its algorithm using random faces and not just their employees, hence the researchers approaching people in various places across the US.

What they’re collecting from the face-scanning tests are infrared, color, and depth data as well as time, ambient light level, and some “tasks” like picking up the phone from the table. Based on this data, it looks like the Pixel 4 will indeed get a full depth map of your face and it should be able to unlock your device even in the dark because of the infrared camera. Google says they will keep the face data for 18 months but assures participants that their faces are not associated with a Google ID and that they are “encrypted and access restricted.”

They also make it clear that the data they’re collecting will not be uploaded to their servers and that when the Pixel 4 comes out, your facial recognition data will be processed and retained on the device. It is actually stored on the Titan M security chip that Pixel smartphones have. The Soli sensor data is also processed only on your device and will not be saved or shared with other devices.

Now of course whether or not you believe Google will or will not use their facial test subjects for other than improving the algorithm depends on your level of trust for tech companies. As for the Pixel 4, we can expect an announcement in the next few weeks or months.