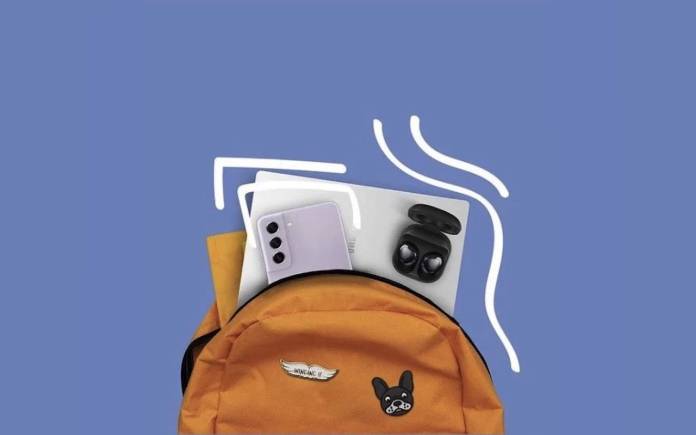 The year 2022 will begin with Samsung getting busy with major product launches. Several information have been going around and we still haven’t seen or held the new Galaxy S21 FE. It didn’t arrive during the Galaxy Unpacked last August and Galaxy Unpacked 2 a few weeks ago. It seems the Q4 2021 announcement will no longer be happening. A Q1 2022 release is now expected and rumor has it a silent launch will happen in January. The Galaxy S22 will be revealed in February instead. And now we’re learning the Galaxy S21 will be introduced during the CES.

The CES 2022 will be held on January 5 to 8. It will happen in Las Vegas as in every year. Samsung used to announce new phones during the CES but moved to February in recent years.

The Galaxy S21 FE isn’t exactly a flagship offering but it will have almost premium specs. It will be very similar to the Galaxy S21 phones but wit a more affordable price. Definitely, it will have lower specs compared to the upcoming Galaxy S22 series.

The Fan Edition may not have a worthy rival during the CES because the event is usually reserved for consumer electronics. As for the Galaxy S22 series, we can look forward to a February launch. It could be in time for the Mobile World Congress (MWC 2022). Samsung may also set an official Galaxy Unpacked event.

It’s highly possible Samsung will release the Galaxy S21 FE in January and the Galaxy S22, Galaxy S22+, and the Galaxy S22 Ultra the following month. The new Fan Edition may also be revealed quietly. New foldable phones may not be expected during the first half of 2022 as those are now reserved for H2 2022.

To recap, the Galaxy S21 FE really seems to be back after reports of being delayed and then cancelled. We’re still anticipating that free YouTube Premium offer. Only 10k units are said to be ordered but that could still change.

As for the Samsung Galaxy S22, there will three variants with the Galaxy S22 Ultra getting an S-Pen support and probably a built-in S-Pen slot. Galaxy S22 batteries may be lower in capacity but still with 45W charging. The Ultra may also present a different camera and frame design. The phones will run on Exynos 2200 or Snapdragon 898.