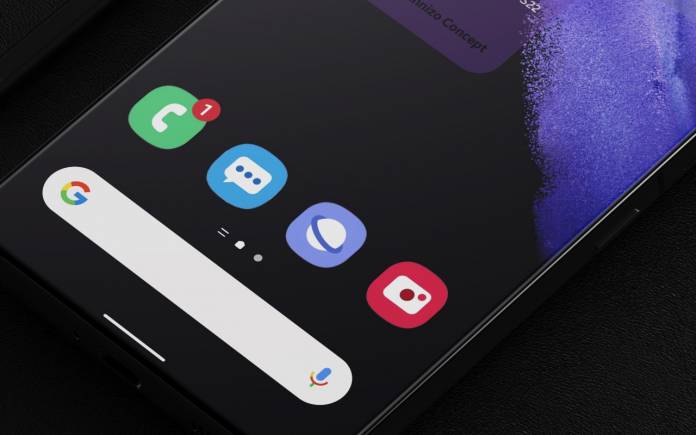 Samsung has yet to decide on the fate of the Galaxy S21 FE. Rumor has it production and launch have been totally cancelled. Product and support pages seem to have been removed from previous locations. As for the Galaxy S22, the next-gen premium flagship series is almost certain. Yes, we believe the new Galaxy S phones will be introduced some time in Q1 2022. There will be three variants beginning with the Galaxy S22, Galaxy S22+, and the Galaxy S22 Ultra.

LetsGoDigital has shared a new set of rendered images of the Galaxy S22 Ultra. It will be the top model for the first half of 2022. The Galaxy S22 Plus may be called the Galaxy S22 Pro but we won’t be surprised if the idea is once again refuted. 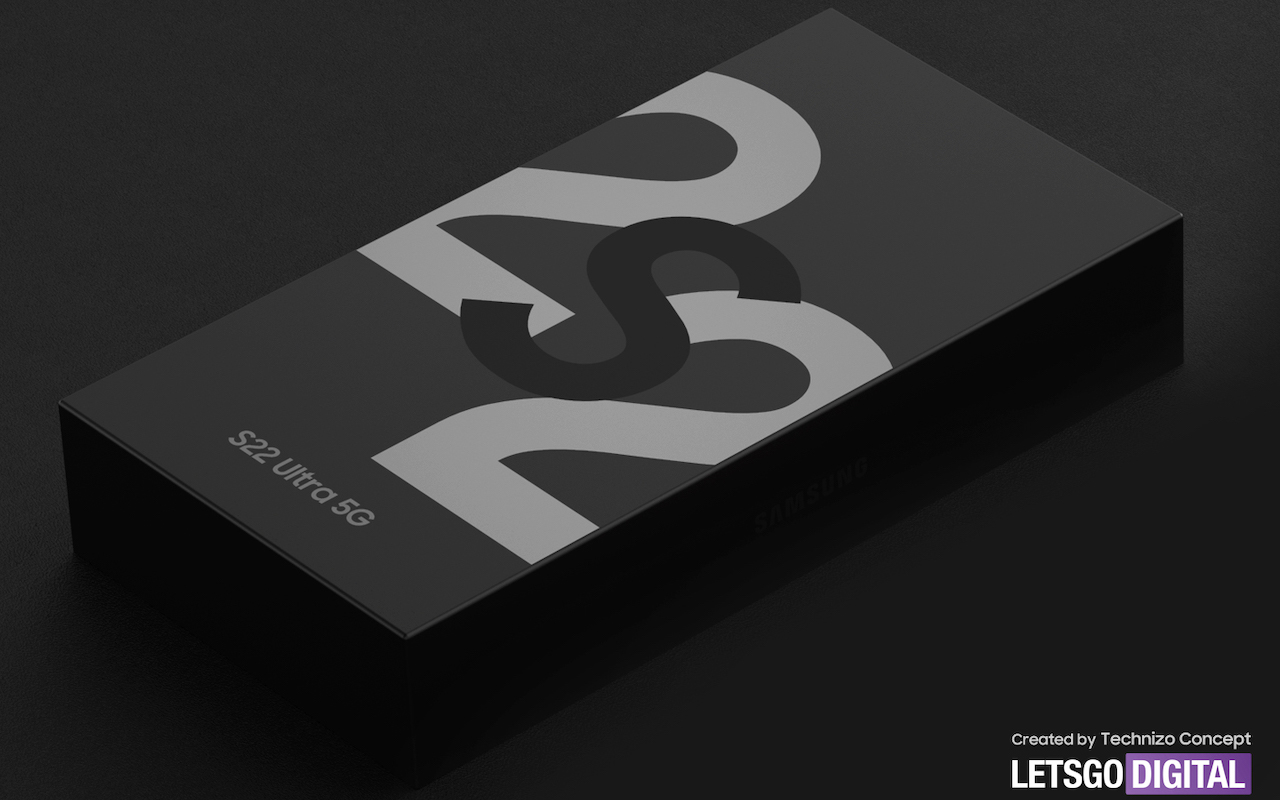 The names actually don’t matter at this point. We just want to know if Samsung will be able to push through with the launch. You see, the Galaxy Note 21 series has been cancelled already because of the chip supply shortage. The Galaxy S21 FE is about to be cancelled too.