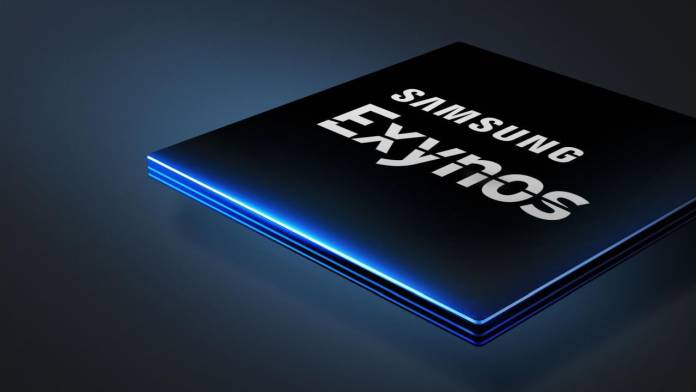 Not that we don’t know this yet but the Samsung Galaxy S22, Galaxy S22+, and the Galaxy S22 Ultra will run on either Snapdragon 898 by Qualcomm or Exynos 2200 chipset. This information has been shared by a source. Samsung has yet to announce the Exynos 2200 but it appears to be almost ready and is under testing. It will the latest from the South Korean tech giant and is expected to be more powerful than ever. With the chip shortage problem, it’s always interesting to learn about what processors will be available and if there will be no delay or whatsoever.

Samsung will reveal the AMD-powered Exynos 2200 soon. This could be the new Exynos processor with 5G modem built in mentioned before. It’s the same chipset said to run on the Galaxy Tab S8 Ultra and Galaxy S22 phones.

Last month, the Samsung Galaxy S22+ Exynos 2200 version hit Geekbench. Frequency data were revealed. With the Exynos 2200 SoC, ray tracing may be coming to smartphones. The upcoming Exynos chipset is said to be powered by AMD RDNA 2 GPU so we’re looking forward to what this processor can offer.

What’s more interesting is that this Exynos 2200 may also be used for ARM-powered Windows laptops. It’s like the Apple M1 chip that is now used on MacBooks and iPhones. This could mean the Exynos processor will be really powerful.

All variants of the Galaxy S22 will use either Snapdragon 898 or Exynos 2200. That’s what our source confirmed. Availability will still depend on the market though.