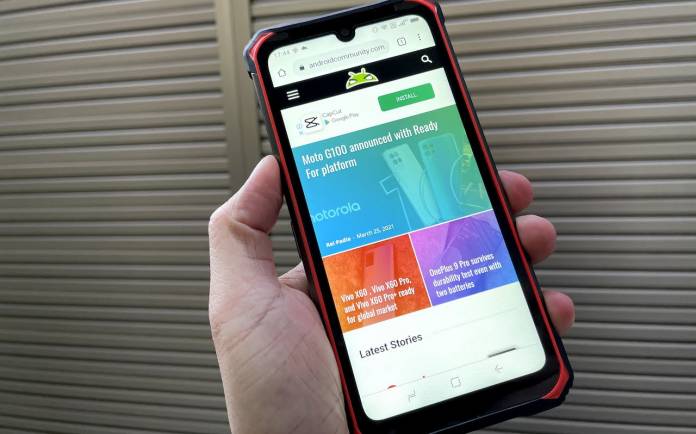 DOOGEE is a Chinese phone maker that comes up with powerful phones. By powerful devices we mean rugged smartphones and those with large batteries. We first heard of the name three years ago when a true bezel-less smartphone, the Doogee MIX 4, was unveiled. We then learned of other Doogee phones that were given a very low price tag. The DOOGEE S90 followed as the first rugged and modular smartphone in the market. Since then, we thought Doogee designs only phones with premium features and rugged form.

Earlier this March, the DOOGEE S86 rugged Android phone was unveiled with a 8500mAh Super Battery. Doogee calls the phone as an “Energy Warrior”. We agree because of the very large battery. Only a few OEMs have introduced a phone with such battery capacity like the Oukitel K10000 with a 10000mAh battery from five years ago.

The battery is definitely the selling point of the Doogee S86. It’s good enough to last a whole day or more on standard use. According to the OEM, it can last up to four days. 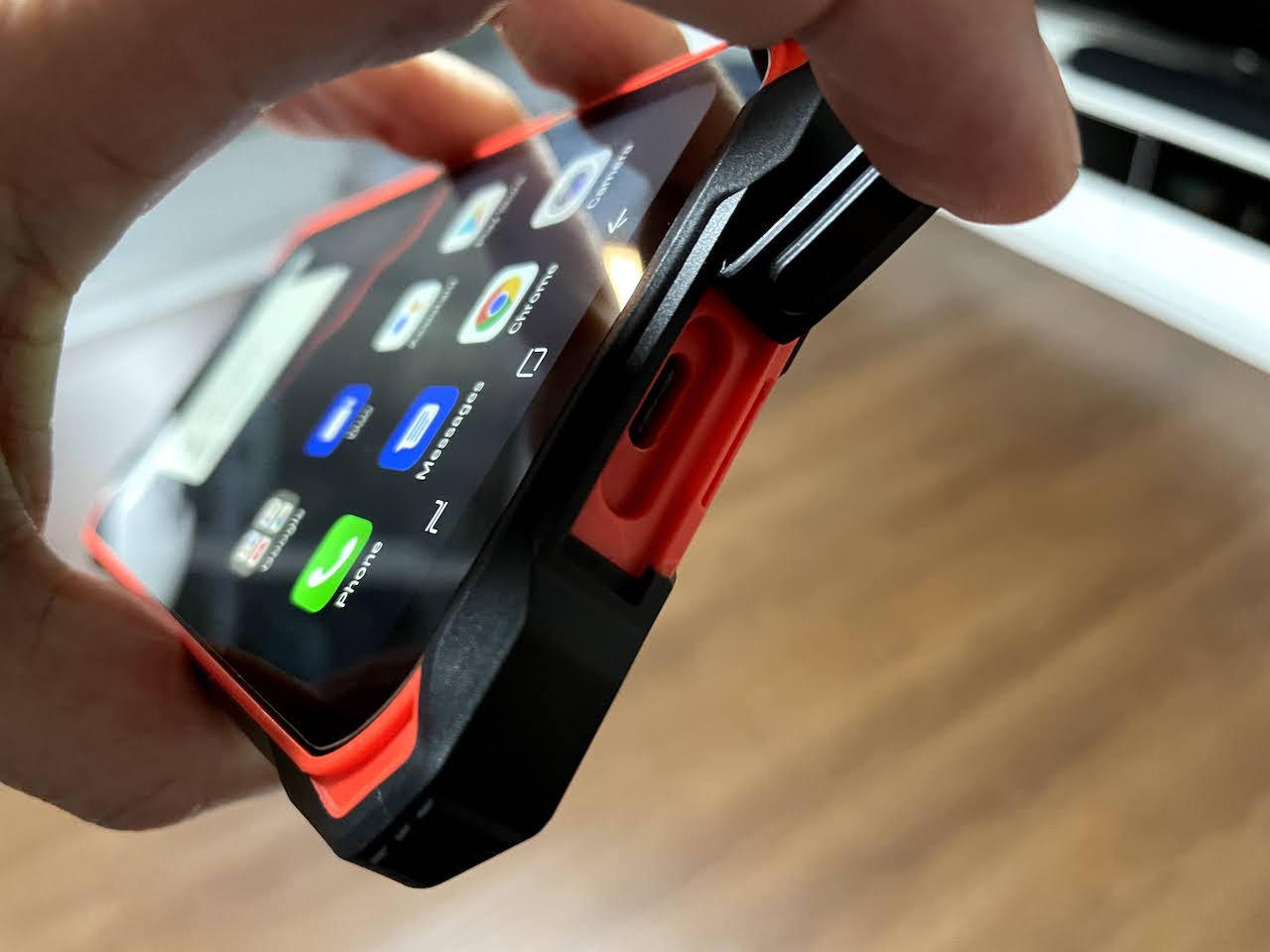 The Doogee S86 looks every inch a rugged phone. It’s ready for rough use in extreme conditions. It can ensure dust, water splash, weather-changes, and even drops won’t damage the phone. No, it’s not meant to be dropped or thrown around. It can just survive accidental drops from a decent height. But then Doogee boasts this phone is truly dustproof, waterproof, and dropproof being IP68 and IP69K-rated.

Rugged phones aren’t exactly a regular phone category but there are many companies jumping into this arena. We’ve seen a few like the Kyocera DuraForce Ultra, Samsung Galaxy XCover 5, and the Cat S62 Pro. Each phone serves a targeted audience.

As for the DOOGEE S86, this Android phone can be the ideal everyday phone for those who like capturing their adventures. This thing can survive harsh conditions like those in agriculture, manufacturing, industry, outdoors, and other hazardous environments.

This thing appears to be robust. It feels solid in one hand. It doesn’t feel fragile. It never will. And with its MIL-STD-810G certification, we know it can last a long time.

The phone comes with a rubber bumper on the edges and red strips around the side. All four corners are protected with high-strength materials. These make the phone durable and sturdy. The body is made of strong steel skin. On the rear, there’s some friction to allow a firm grip and feel of the device.

Hardware and performance always go hand in hand. More often than not, the specs determine a device’s performance. Of course, there is still the operating system or software that makes things work but usually, you’ll know how a phone will perform when you see the specs list.

The phone features a 6.1-inch Corning Gorilla Glass with HD+ screen and a waterdrop notch for the selfie camera. It is IPS LCD and comes with 60Hz refresh rate. It runs on 6GB of RAM, 128GB ROM, and the Helio P60 octa core 2.0GHz 12nm. This processor was made ready for more AI functions. Expect reduced power consumption and improvement in overall performance.

The loud-performing speakers are present as made possible by a loud volume output power. It still comes with a 3.5mm headphone jack plus NFC so Google Pay is supported. 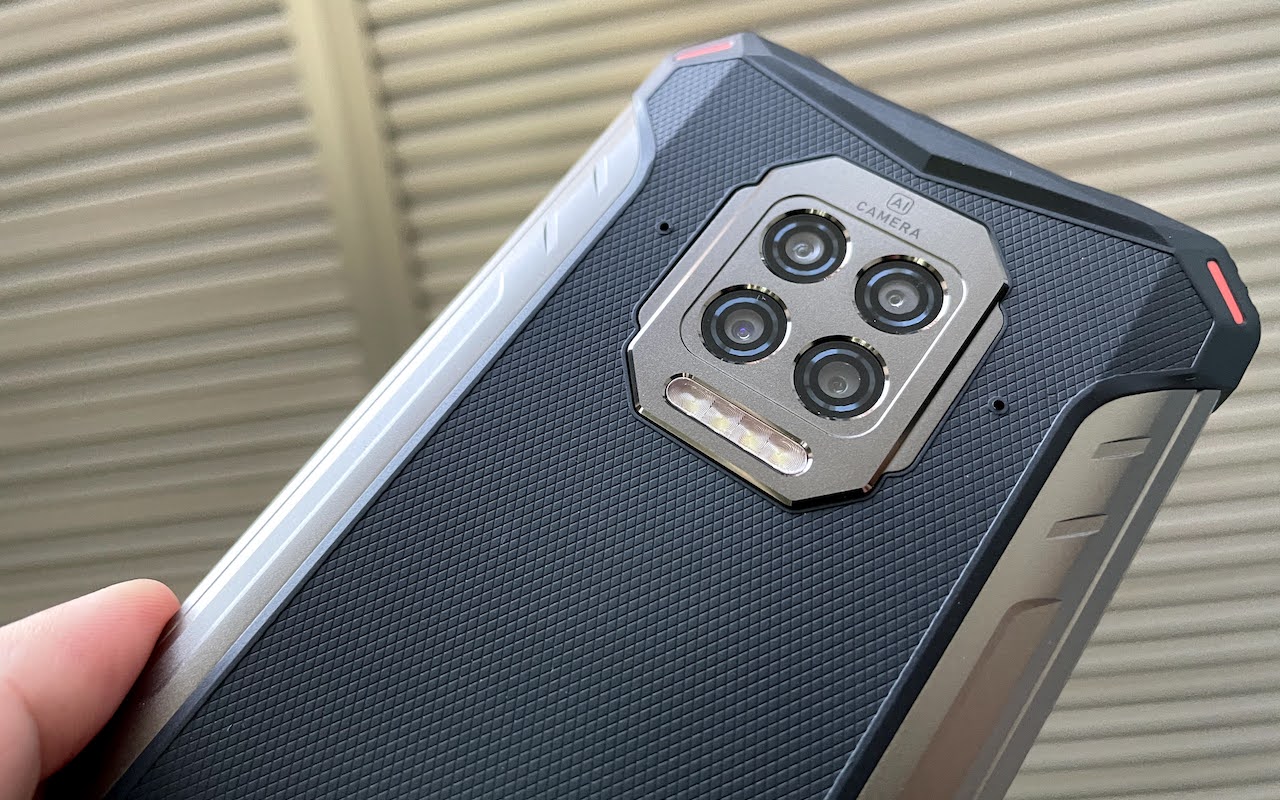 When it comes to imaging, Doogee has made some improvements compared to the previous phones. It’s not exactly the best camera phone today. It won’t compete with the higher-end models but the results are decent enough.

The Doogee S86 comes with a 16MP AI main camera. The camera is assisted by four high brightness flash to capture every detail and every moment even in low-light conditions. The primary camera is also joined by an 8MP wide lens, 2MP macro shooter, and 2MP depth sensor to complete the quad camera setup. The 8MP selfie shooter lets you capture your best side with the AI beautification feature.

The Doogee S86 will never be considered as the best smartphone. It’s only a mid-ranger but it offers decent mobile performance. It can be used as a secondary phone or maybe something you can bring while outdoors or in work environments that are less than ideal. You can depend on its ruggedness and durability but don’t abuse it.

For something in the $200 price point (or even less), the DOGEE S86 can still be a worthy choice. The 8500mAh battery makes it a winner in this area. You really don’t have to charge the phone everyday although it may take longer to full charge the battery.