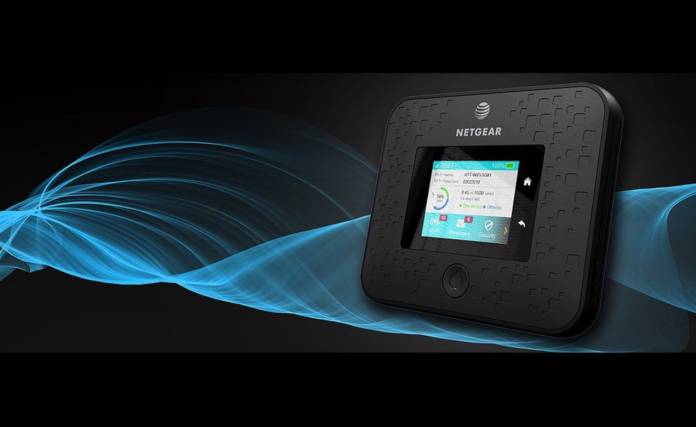 The 5G tech is rolling out. The new connectivity era has begun after several years of planning and testing. It was promised to us back in 2015 to be ready by the Winter Olympics and true enough it came earlier than expected. The full launch is said to be 2020 but looks like the industry is almost ready. 5G trials by different OEMs and carriers in South Korea and the United States started. Several collaborations also happened. Some of the familiar names working on the ultra-fast mobile Internet include Verizon, T-Mobile, and AT&T.

In the US, AT&T announced trial tests for 5G in 2016. The carrier then collaborated with Nokia for 5G connectivity trials. The FCC once said 5G connectivity would be ready sooner than expected. 5G infrastructure deployment was being streamlined as more technology trials and demos were being done.

AT&T is no stranger to the business and it won’t be last as it’s been hard at work in this area. For one, AT&T launched the Project Air Gig which aimed to bring ultra-fast wireless broadband.

AT&T promised to bring “5G Evolution” but we thought it’s probably just enhanced 4G. Last year, AT&T was marked to be launching mobile 5G to consumers. Soon enough, we heard of a rumor that the US government was considering a nationwide 5G network.

5G became closer as more tests were completed. AT&T was speeding up the mobile 5G rollout with multi-gigabit speeds and more testing but competition is still tight among the top mobile carriers. AT&T has Verizon and T-Mobile as its closest rivals which is actually good for the consumers. Earlier this year, AT&T rolled out “5G E” icons but had to explain it was just an enhanced experience.

Now we’re learning AT&T is the first carrier in the country to hit a high speed of 1 Gigabit per second (1 Gbps) on 5G on the live 5G network. It was reached not only in one city but multiple cities using the NETGEAR Nighthawk 5G Mobile Hotspot. The latter is a commercial device that helped the company to reach and download a two-hour HD movie within 20 seconds. That fast!

This is another feat for AT&T and we believe it won’t be the last. Thanks to its partnership with other South Korean tech giants like Samsung.

AT&T will continue to work and “make mobile 5G a reality” in the US. It made the 5G service go live last year and we’re hoping more enhancements will be made in the coming months and years.