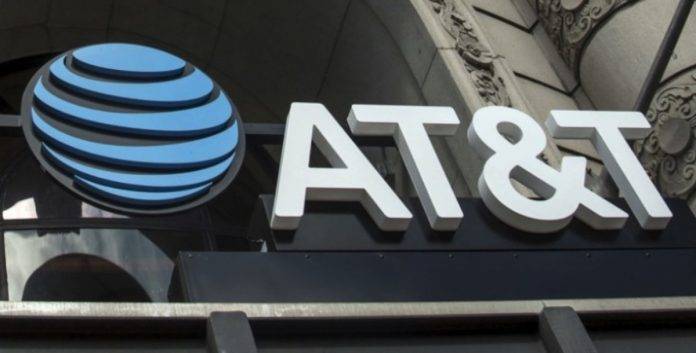 The 5G technology is definitely closer than we think. Networks have been successfully completing tests while big companies are also rolling out 5G-related products like the Qualcomm Snapdragon X50 5G which we’ll see in phones next year. In the US, we learned the government may be considering a nationwide 5G network. Several tests are being made to ensure speed and reliability way better than before. We’ve been hearing related news from T-Mobile and Verizon and of course, AT&T. The latter is said to be launching mobile 5G to consumers this 2018 so expect fast Internet in the very near future.

AT&T has recently posted a press release about its plan to offer 5G to consumers in a number of cities in the US. Before 2018 ends, some areas in Dallas, Atlanta and Waco, Texas will get to experience the mobile Internet. More cities will get the same connection in the next few months.

T-Mobile’s 5G technology will be ready in 2020 as scheduled while Verizon’s 5G tech will be ready sooner than expected. As for AT&T, the network has been aggressive lately and it can be seen on the company’s schedule in launching 5G. 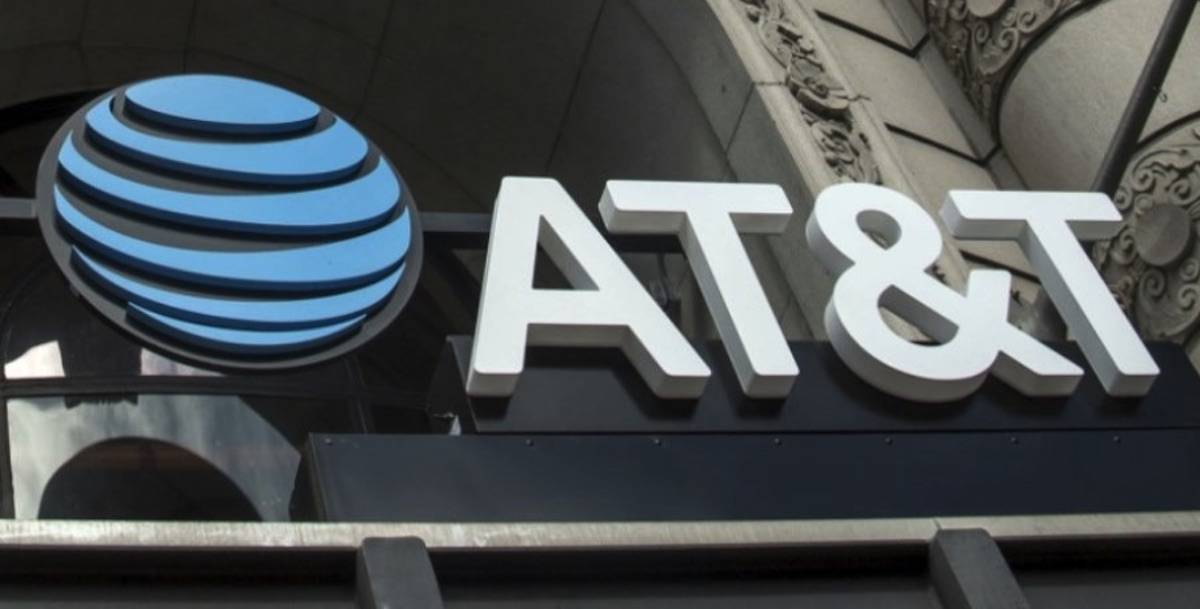 The 5G Evolution efforts are doing good so far. The company also introduced the LTE-Licensed Assisted Access (LTE-LAA) technologies in Indianapolis, Chicago, San Francisco, and Los Angeles. More work and improvements have yet to be done including deployments based on 3GPP standards and over mmWave spectrum. Soon, AT&T will get to integrate with current LTE technologies and implement a virtual and software-defined network.