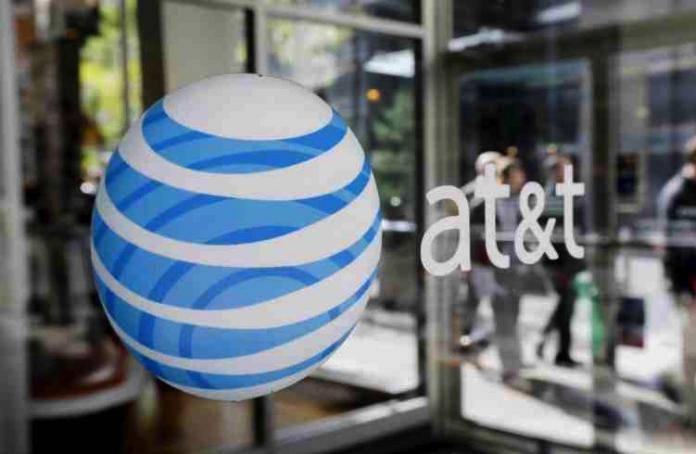 Mobile Internet connectivity is getting a significant boost soon as 5G technology will officially be available beginning next year. Trials are underway and almost done for some networks and carriers. It’s actually earlier than planned because companies are saying the tech will be ready by the year 2020. As earlier as 2015, we’ve been telling you about 5G networks. In South Korea, it made a debut during the 2018 Winter Olympics. Trial tests for 5G were conducted the past couple of years and it did arrive this year.

5G connectivity will be ready sooner than expected according to the FCC as several groups have been working on 5G technology, standards, and demos. 5G infrastructure deployment was also once streamlined.

If you may remember, T-Mobile’s 5G connectivity already reached 12 Gbps in a test. A number of OEMs and tech brands have announced their future phones will support 5G including the Moto Z3, Xiaomi Mi Mix 3, the upcoming Huawei foldable phone, Samsung Galaxy S10, and Galaxy Fold foldable phone.

AT&T’s trial tests for 5G have been successful so far so it’s final and official now: AT&T will offer more mobile 5G devices with the first one coming from Samsung. In the first half of the year, AT&T and Samsung will reveal the 5G smartphone as a front-runner of the carrier’s mobile 5G device lineup.

The two companies are also working to build the first manufacturing-focused 5G Innovation Zone in the United States. Hopefully, this will allow robotic manufacturing someday and present how 5G can impact businesses. Smart factories are part of the goal so we’re looking forward to knowing more benefits of 5G.

In the US, AT&T has set up mobile 5G network equipment in 12 different markets. Some cities will be prepared for the mobile 5G service including: