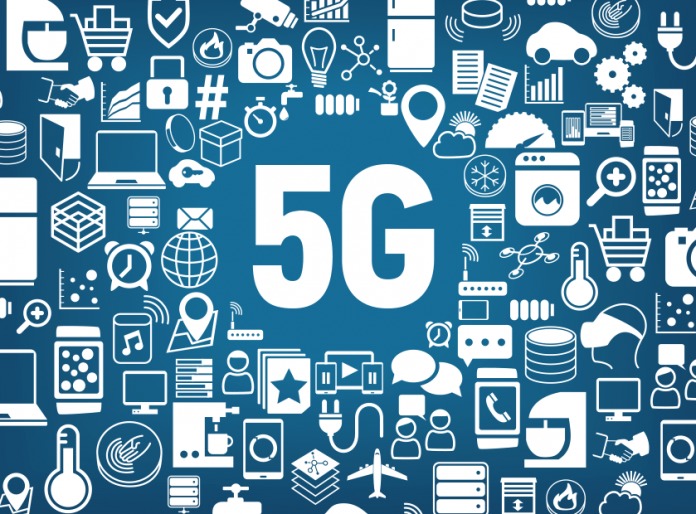 A supposed presentation and memo from the National Security Council has leaked online and if this is to be believed, the US government is apparently considering purchasing the spectrum available and building its own nationwide 5G network. While that sounds great as this network is expected to bring connectivity to a whole other level, there is a lot to consider when it comes to having fast and accessible Internet for the whole country, including the possible security threats this may incur.

On one hand, the proposed centralized nationwide 5G network, targeted to roll out in the next three years, will not just bring faster connection, but even other benefits like additional income, since carriers will probably rent access to the system. While these US carriers are already preparing for the advent of 5G, if the government does secure the spectrum, then AT&T, Verizon, and the others will have to pay the US government for use of this network.

But FCC chairman Ajit Pai reacted to the leak, saying he’s opposing the building of a nationwide 5G network. Aside from being a needlessly expensive investment, he says that the lessons they have learned from the 4G rollout is that the market drives innovation and investment, and not the government. He calls it a “costly and counterproductive distraction” from actually creating policies to ensure that the US will “win the 5G future”.

The increased security risk will also be a major concern. Faster connection means more devices that may not be secure and will end up unmanaged, paving the way for more hackers and even rival nation states like China and Russia to compromise networks. Chinese hackers have been rumored to compromise systems like airlines, power stations, etc. Unless they also find a way to include network security in this proposal, having a nationwide 5G network can prove to be dangerous as well.