After all the leaks, pictures, bluffs and fibs, Android 4.4 and the Nexus 5 are official. Released via the Google blog, the Android scene quickly ramped into an all-out frenzy over the newest flagship device and Android iteration from Google. With so much to take in, let’s recap the days events as they relate to all things Google. 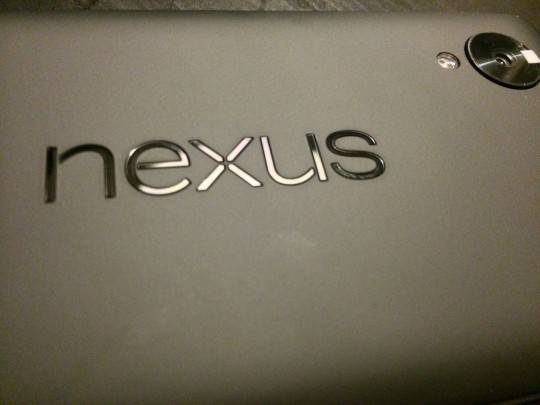 As we dive into the Nexus 5 and Android 4.4, we’ll be sure to keep you informed on all the goings on. Be sure to bookmark our Android 4.4 and Nexus 5 tags as well, and check back often.