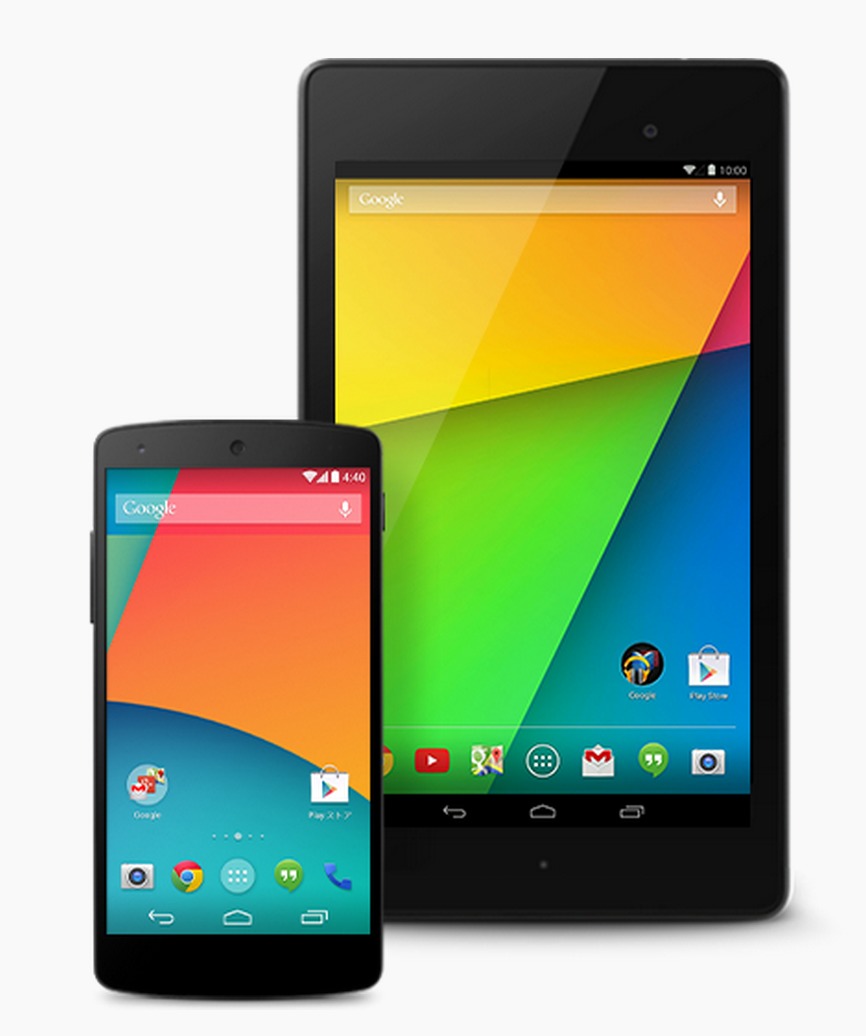 With Android 4.4 comes a much needed improvement to the overall size and memory demands Android makes. As noted in the announcement, Android 4.4 will be able to run on devices with as little as 512MB of memory. That’s a pretty big departure from previous iterations, so how did Google do it? We take a peak into the bells and whistles of the announcement to give you a better idea.

The quick answer is that developers have options. Android notes they’ve “streamlined every major component” for memory consumption and requests, and also introduced some new APIs. The changes are good for developers, but are also useful for OEMs to utilize in their devices.

For OEMs, something Chrome users can identify with is coming into play. For those with Samsung series 3 Chromebooks, zRAM has been a bit of a blessing. By making better use of the limited RAM available, the Chromebook runs smoother, faster, and more fluidly. OEMs can also set graphic cache sizes, control memory reclaim (kinda like a pre-emptive task killer), and tune the out-of-memory level for processes.

In regard to Android itself, more changes are made to allow for better memory processing. The system will now protect against those apps which use a large amount of RAM. Another interesting wrinkle is that apps which launch in batches will now roll out serially to avoid lag or devices simply locking up under load. 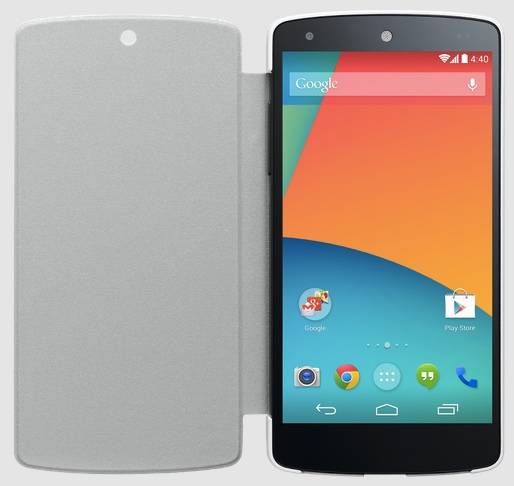 Developers will have access to an API which can be easily slipped into their app to let it know the device has limited RAM. They will also have access to tools to let them know just how much memory and/or RAM their app is using so they can fine-tune it as needed. Essentially, developers are now encouraged to consider emory a bit more when developing, since Android 4.4 will reach a larger number of devices.

Android simply doesn’t have the luxury of iOS, where the device hardware is finite. That OS has a very strict number of devices it has to support, and Android has far too many to track. AS such, these changes and requests are not perfect, but they’re a great start.