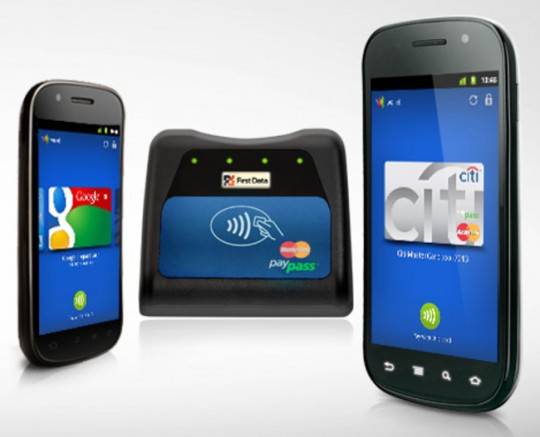 With the changes made to Google Wallet recently, and the change made to the NFC hardware in the Nexus 7, many wondered just how Google planned to move forward. Would they simply get rid of Wallet, change it drastically, or try and forge a new path. The answer still isn’t entirely clear, but with Android 4.4, we get a few more clues as to the future of Google’s payment system.

The rub with Wallet was always security, as the NFC had a secure element that stored information. Secure or not, that led many (specifically carriers) to believe Wallet and the NFC technology present was at-risk. The new hardware gets rid of that secure element, and utilizes what Google is calling Host Card Emulation (HCE). This emulation allows for any Android app to emulate a smart card, and lets users continue to tap to pay at the point-of-ale location.

This is important because it takes the security responsibility/risk out of the hands of Google, and places it square on the developer. By using Application Identifiers (AIDs) to route payments to the appropriate app, Google seems to be following the same path hey laid with Offers: they want to be a conduit, not the solution.

The one thing that’s missing? Implementation. This change is as good as any mobile payment solution out there, it just has no support from Developers. The good news is that Google is no longer to blame, and instead has chosen a support role for Wallet, rather than go head-to-head with providers like ISIS. The technology is there, Developers just have to work it into their apps.