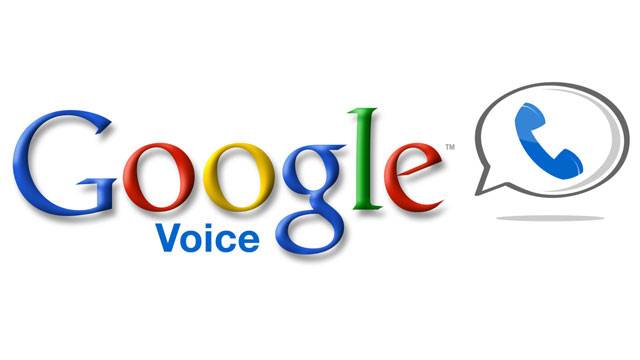 Google Voice users may have a problem texting everyone else. If you use Google Voice as your primary line, you’ll have some issues contacting other Android users after Hangouts is updated. Via Google+, Nikhyl Singhal notes that the update to Hangouts will break compatibility with Voice, at least for a few months.

Noting that the move to let Hangouts handle SMS is great for most users, those who use Voice won’t get to converse with their Hangouts friends. The lucky few who have their Voice number registered on their Sprint device will remain unaffected, but the majority of Voice users will have a problem.

Google notes they’re working on the problem, and that Voice numbers won’t be altered to gain functionality, but the fix could take well into next year. Another fix they’re working on is the ability for those outside the US Google Voice, and for all users to get MMS. Though, with broken functionality to Hangouts, that becomes just another on the list of needs and wants users have.

Another, possibly more damning issue, is Google’s desire to force third party apps to stop using Voice. While Google didn’t note which apps were using Voice without adhering to the Terms and Conditions, we’re hopeful an app like GrooVE IP isn’t affected. Those apps which are out of line will have to stop using Voice by May 15th of next year.

If you have a Voice number, it may be useless for SMS until Google can get things back on track. While Hangouts isn’t a mandatory SMS handler, many users are already looking forward to it, and it may just leave Voice users in the dust for now. The good news is, Google hasn’t forgotten about Voice, and is taking steps to improve it.