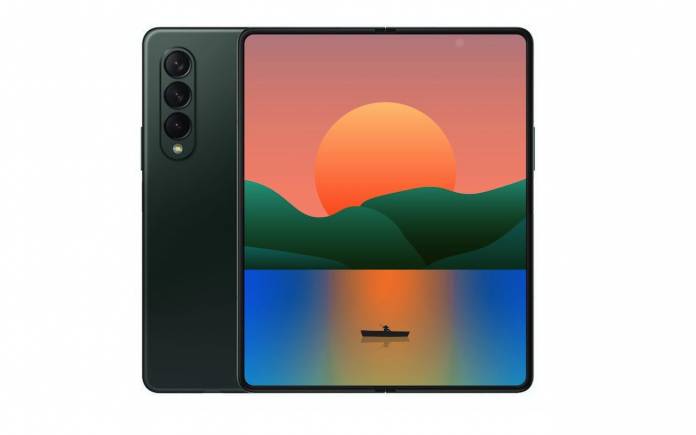 Next month, the world will get to know the new foldable smartphones from Samsung. The South Korean tech giant is still the forerunner when it comes to foldable devices even with a number of competitors. There isn’t a worthy rival yet. But with Xiaomi and other Chinese OEMs ramping up their development and production, as well as, Huawei’s dropping out of the Top 5, Samsung may soon have competition. It will introduce two models this year: the Galaxy Z Fold 3 and the Galaxy Z Flip 3.

The Samsung Galaxy Z Fold 3 will be unpacked next month. It will arrive together with the Galaxy Z Flip 3, Galaxy Watch 4 series, and the Galaxy Buds 2. Much has been said about the foldable smartphone as several rumors, leaks, and speculations have surfaced.

The foldable phone is coming to India. It will offer S Pen support and UWB. A 512GB model may also be introduced.

Focusing on the display, the Samsung Galaxy Z Fold 3 UPC’s transmittance will be high. The under display camera is almost certain now. Ice universe (@UniverseIce) just shared another render of the phone but this time, with the main display showing the Under Display Camera. It appears to be a not so clear punch hole cutout–almost translucent, if not transparent. 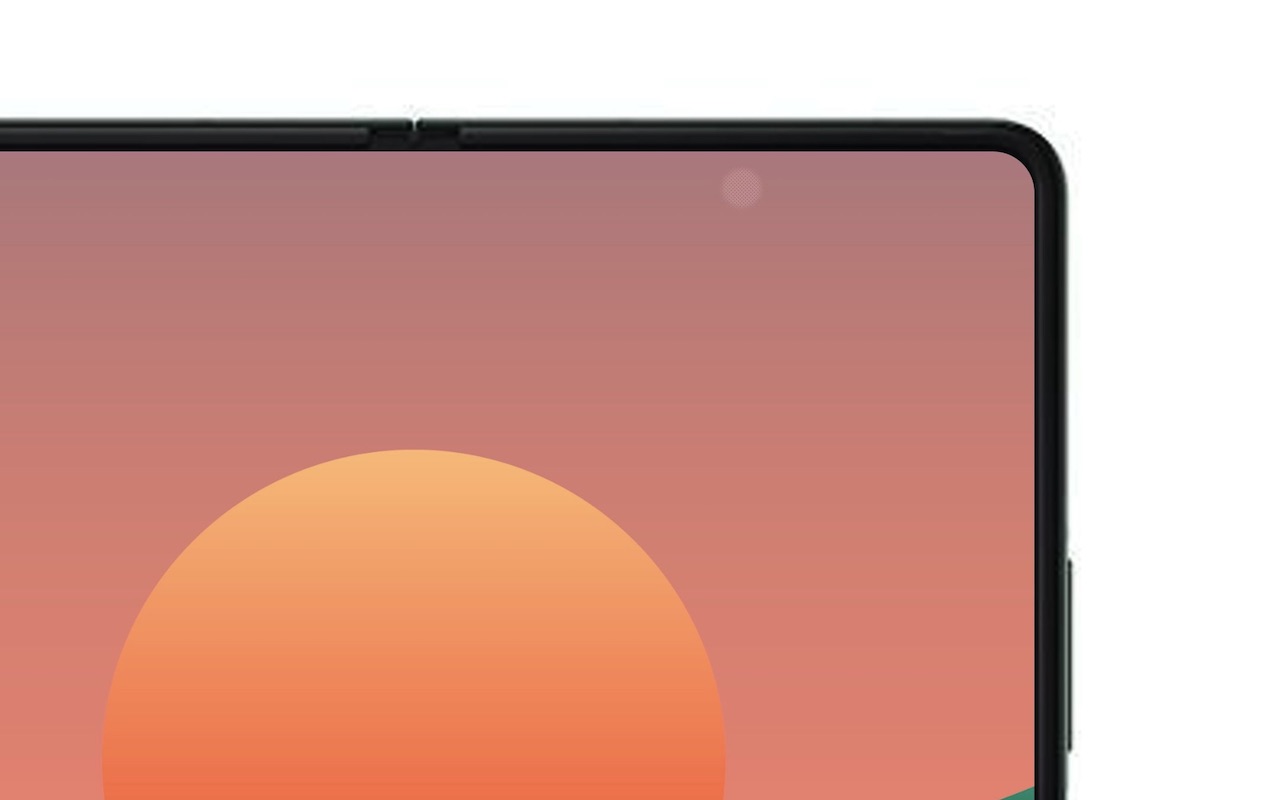 Mass production of the phone is believed to have started already. Camera details have surfaced online. The phone may also come with touch-based controls, IP rating, and that Armor Frame.