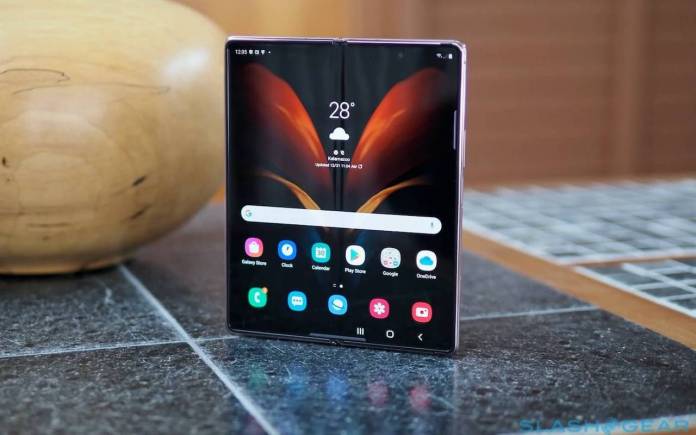 The Samsung Galaxy Z Fold 3 will be available in India. That is something we believe will happen because India is one of Samsun’s major markets. The launch timeline has leaked on the web together with information on the camera, storage capacity, and processor. Definitely, the foldable phone will run on Snapdragon 888 as we’ve been saying. There will be a 512GB storage and 12MP triple rear cameras.

The Galaxy Z Fold 3 will be joined by the Galaxy Z Flip 3. The premium flagship foldable smartphone will have three cameras on the rear—each one will be 12 megapixels. The selfie camera will be 16MP megapixels and will be under the panel. The UPC could have high transmittance as we noted before. The external display may also have a 10MP camera.

A 4275 mAh battery and a Qualcomm Snapdragon 888 will power the Samsung Galaxy Z Fold3. It won’t be the Snapdragon 888+ which may be disappointing to many. That’s understandable because the new Snapdragon chipset was only recently announced.

An August 3 Galaxy Unpacked event is likely to happen. It will be the global launch but market release may be later in the month in the United Kingdom and the United States. Availability in India is said to be September.

The foldable phone will offer S Pen support and UWB. The 512GB model can be expected together with a more affordable price tag, and Adaptive UI or Split UI.

The device may also include touch-based controls and an Under Display Camera. The S-Pen slot is also likely to be ready with a smaller cover display too. Note that Samsung Galaxy Z Fold 3 mass production is believed to have started already so let’s wait and see.