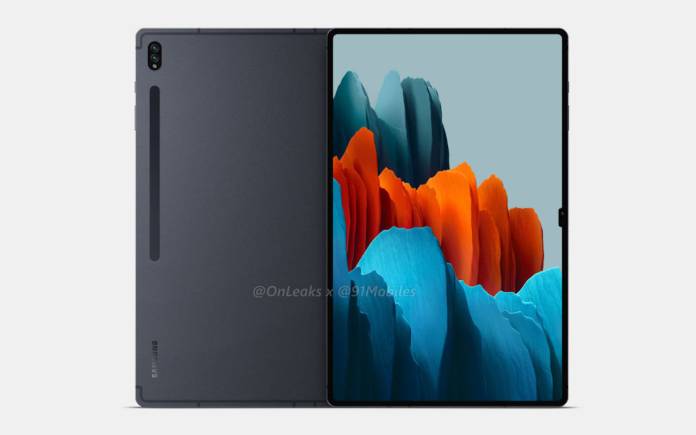 Just last week, “real” images of the upcoming Galaxy Tab S8 were leaked. More images were shown off before that. Specs have been leaked several times.

The Samsung Galaxy Tab S8 Ultra was mentioned to have a wide notch. The Galaxy Tab S8 series was even thought to be delayed even if it already hit Geekbench with 8GB RAM and Android 12.

Earlier too, we mentioned the Samsung Galaxy Tab S8 Lite would be expected this year as another variant. The Galaxy Tab S8 Ultra may be released in limited units with its massive 14.6-inch display and Exynos 2200 chipset. A Snapdragon 898 version was also mentioned but now we know it’s Snapdragon 8 Gen 1.

The Samsung Galaxy Tab S8 Ultra is almost ready. The official Samsung website shows the tablet under a Bixby support page. The tablet on the page shows a familiar design. There is a small notch on the front screen for the camera. There is a keyboard attachment which we’re assuming will be available separately. 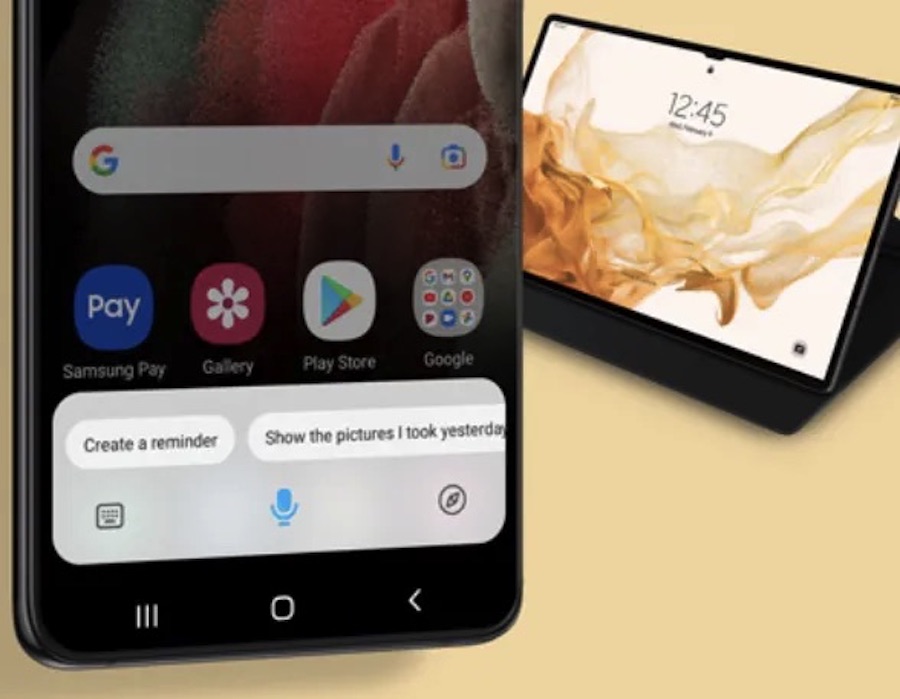 So far, we know about these specs: 14.6-inch Super AMOLED screen, 2960 x 1848p resolution, 120Hz refresh rate, Adreno 730 GPU, Snapdragon 8 Gen1 chipset, 512GB storage, and up to 16GB of RAM. When it comes to cameras, there is a 13MP primary camera + 6MP ultra-wide camera on the rear plus a dual 12MP selfie camera system. We can also look forward to an 11200mAh battery, Dolby Atmos quad speakers, 5G network support, S-Pen suppor, and an under-display fingerprint sensor.