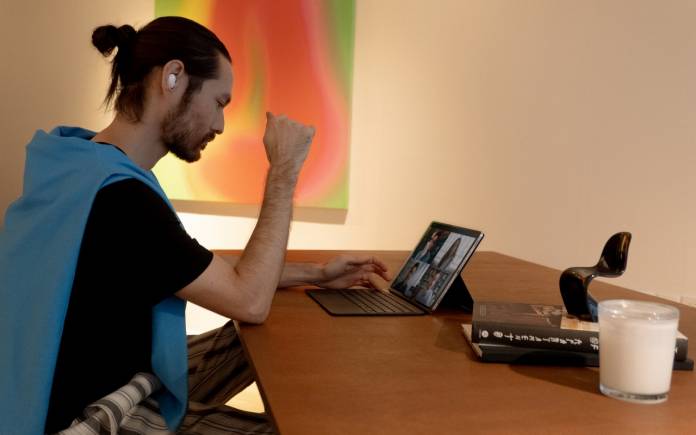 Samsung has yet to announce the Galaxy Tab S8 but like most Galaxy products, we can expect that more information and images will be leaked and teased. Back in May, the Samsung Galaxy Tab S8 Ultra and other variants’ specs were leaked. The tablet series was said to have an Ultra model but no AMD-based Exynos processor. The last Galaxy Tab S we featured was the Galaxy Tab S7 FE that recently went up for pre-order in the United States.

The batteries will be larger for each model. The Galaxy Tab S8 will come with 8000 mAh while the Plus variant will use a 10090mAh battery. The Galaxy S8 Ultra will run on 11,500 mAh battery. All models will run on the Snapdragon 898 which Qualcomm has yet to announce.

With the Snapdragon 898 slated for a December 2020 or January 2021 release, we can probably expect the tablets will be delayed, released around the same time, or maybe together with the Galaxy S22. This also means Samsung isn’t using the Exynos 2200 chipset this time–or maybe at least not yet. 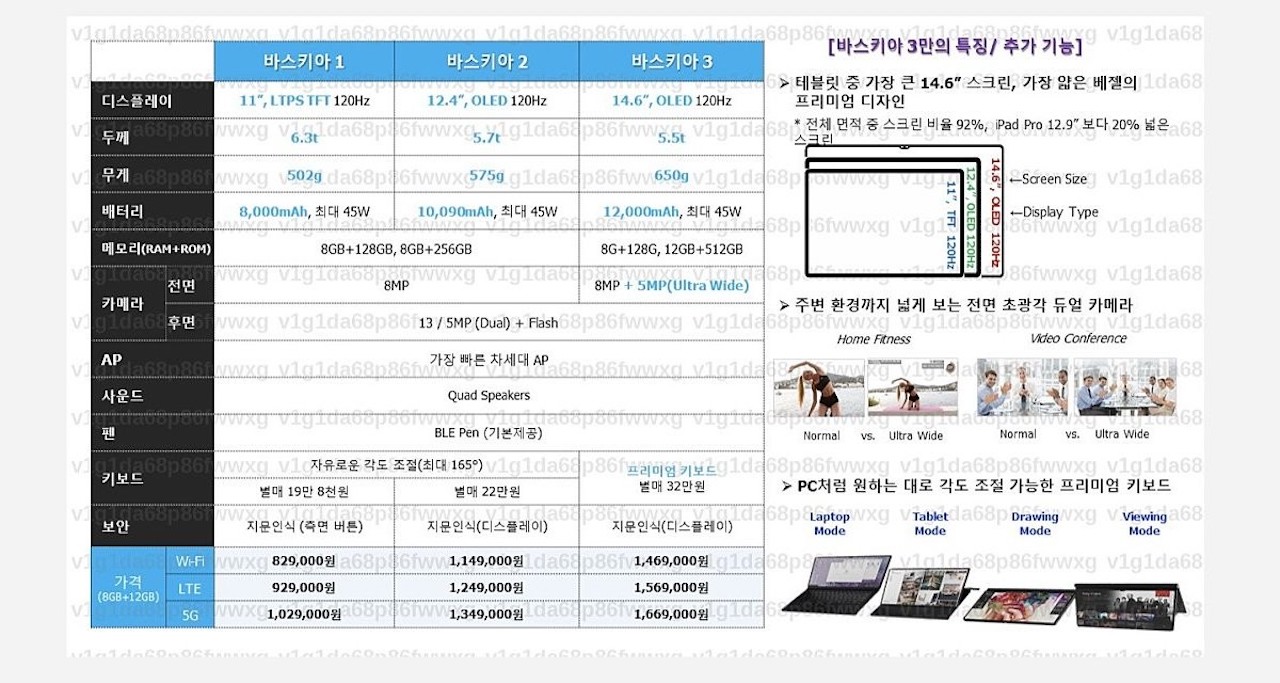 The Samsung Galaxy Tab S8 tablets are expected to be ready with One UI 4.0 with Android 12. If not, then it will receive a major update fast.