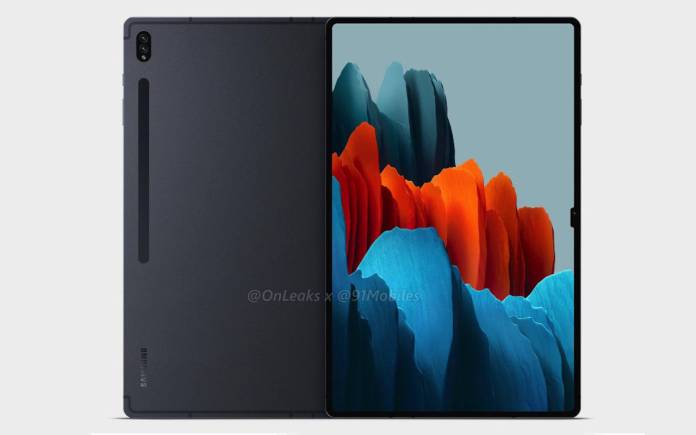 The Galaxy Tab S8 series is expected to arrive soon. There will be different variants starting with the regular Galaxy Tab S8, Galaxy Tab S8+, Galaxy Tab S8 Ultra, and maybe even a Galaxy Tab S8 Lite. More people are interested with the Ultra version as it will come with high specs. The tablet will use 8GB of RAM, Android 12, and Qualcomm Snapdragon 898 processor as per a number of leaks.

The device has been sighted on Geekbench already. The mobile device with model number SM-X906N will also use Adreno 730 GPU. Different RAM and storage variants may also be released.

On Geekbench, the Galaxy Tab S8 Ultra has already appeared which means launch is really imminent. The single- and multi-core tests resulted to 1215 and 3159, respectively.

The Android 12 experience is allowed by One UI 4.0 which we know are rolling out to a number of Galaxy flagship phones already starting with the Galaxy S21. We won’t be surprised if One UI 4 Android 12 will already be the default on the Galaxy Tab S8 series.

The Ultra version will have a large display. The 14.6-inch screen will come with very slim bezels. The selfie camera will still be placed under a notch. On the rear, you will see two cameras and an LED flash inside a camera module.