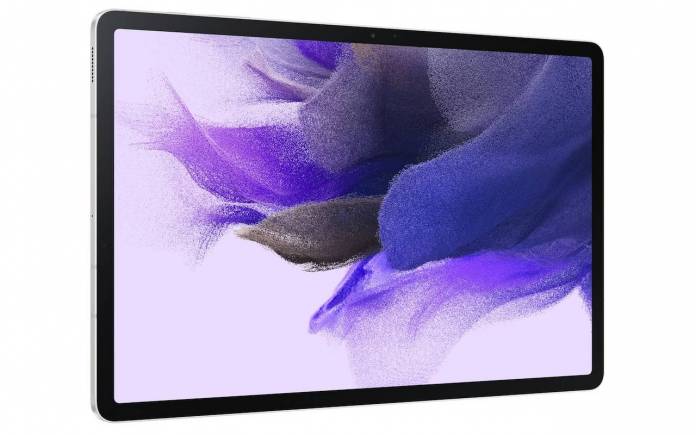 The Samsung Galaxy Tab S8 Series was first made known to us back in May. The information was mainly for the Ultra variant. We mentioned it would now use an AMD-based Exynos chip. All variants are said to run on upcoming Snapdragon 898 processor. But now we’re learning the Galaxy Tab S8 Ultra will be powered by an Exynos 2200 chipset. Knowing the processor is important as it sets the course for the device’s performance. This will be the first time Samsung is applying the Ultra variant to the Galaxy Tab series.

The Galaxy Tab S8 Ultra could very well be the perfect rival to the iPad Pro. It will feature premium specs. Release date could be the same as the Galaxy S22 series.

Samsung could also be using the new Snapdragon 895 on WiFi and LTE variants. It will follow the Galaxy Tab S7 FE. That one recently went up for pre-order in the United States.

All three variants may come with 45W charging support but battery capacities will be different–8000mAh for Galaxy Tab S8 and 10090mAh for the Galaxy Tab S8 Plus. The ultimate model, Galaxy S8 Ultra, will be powered by a 11500 mAh battery.

Qualcomm has yet to release the Snapdragon 898 chipset but it will be used on the tablets. Hopefully, there will be no production delay but we won’t be survived if they won’t be ready right away. If not Qualcomm Snapdragon, we can expect the Exynos 2200.