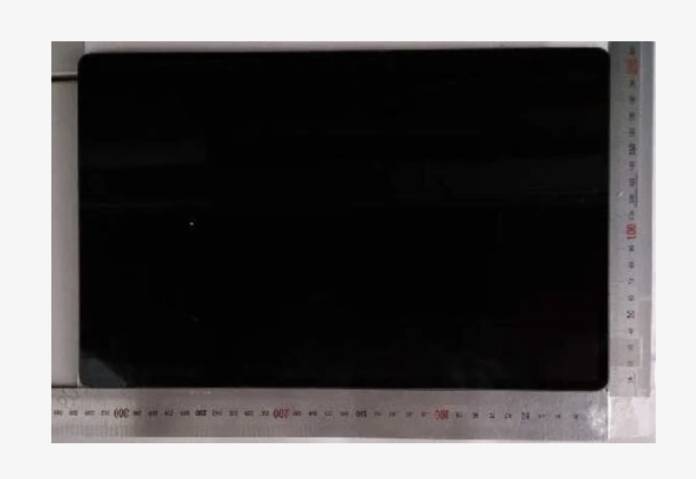 While we’re waiting for the official word from Samsung regarding the 2022 devices that they will be releasing, it seems that we’re seeing the upcoming Galaxy Tab S8 devices “in the flesh”. A regulatory agency has reportedly leaked the actual tablets that will be released by the Korean OEM. This includes the Galaxy Tab S8 Ultra, the Galaxy Tab S8, Tab S8+, and a yet unknown SM-T270 device which may be the Tab A8 Lite. Whether they’re the real deal though is still up in the air.

Phone Arena reports on the leaked tablets from Samsung and notes that the Galaxy Tab S8 Ultra is indeed a huge tablet, even bigger than the already large 12.9 iPad Pro 2021. It’s 13 inches in length and more than 8 inches in width. It may come with a 14.6″ AMOLED display and a WQXGA+ resolution of 3000 x 1800 pixels. It will also be a powerful device as it will come with the 2022 flagship processor, the Snapdragon 8 Gen 1.

The Galaxy Tab S8 Ultra will also reportedly have a 11200mAh battery with 45W charging speed so you’ll get longer battery life with the tablet. It will come with a 16GB RAM and 512GB storage with two 12MP cameras in a reported notch. The selfie camera will supposedly be housed in a notch instead of the bezel. They may also be used for biometric identification aside from just taking photos. The photos don’t seem to give other details so we’ll have to wait for further leaks.

The other variants are also seen in the photos – the 11″ Tab S8, the 12.4″ Tab S8+, and the small SM-T270 which will probably be the A8 Lite tablet. The Galaxy Tab S8 and the Tab S8+ tablets have thick bezels around the screen and the front camera seem to be positioned to the right edge of the tablet when you hold it vertically. There will most likely be more leaked information about all these tablets in the next few months.

While the leaked photos seem to be legit, we’ll still have to take them with a grain of salt. Hopefully, Samsung will make some announcements on new devices they will be releasing later this year. 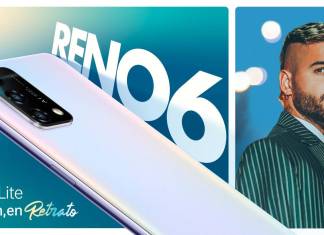