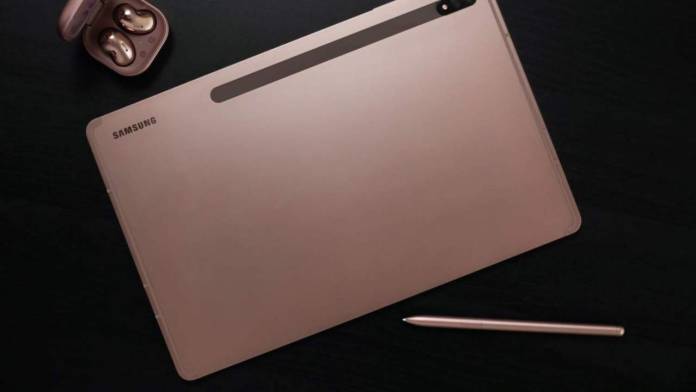 You see, the Galaxy Tab line will have to compete for the processors. We believe Samsung can properly allocate the chipsets but the Galaxy S22 series will be the top priority. The company decided to cancel the Galaxy Note 21 this year. The planned Galaxy S21 FE is already delayed. As for the Galaxy S22, its launch may also be moved.

The Galaxy Tab S8 Ultra is rumored to come a poor display rate. That would probably bring loss instead of profit. Having said that, Samsung may be lowering the number of Galaxy Tab S8 Ultra units it will be manufacturing and releasing. That is better compared to another rumor that production may be stopped.

At this point, we’re not sure about the fate of the Galaxy Tab S8 Ultra and the other variants. Premium Android tablet may be interesting but we’ll see what Samsung’s decision will be in the coming months. So far, we heard about the possible use of the Exynos 2200 chipset and maybe even Snapdragon 898 processor in some markets.