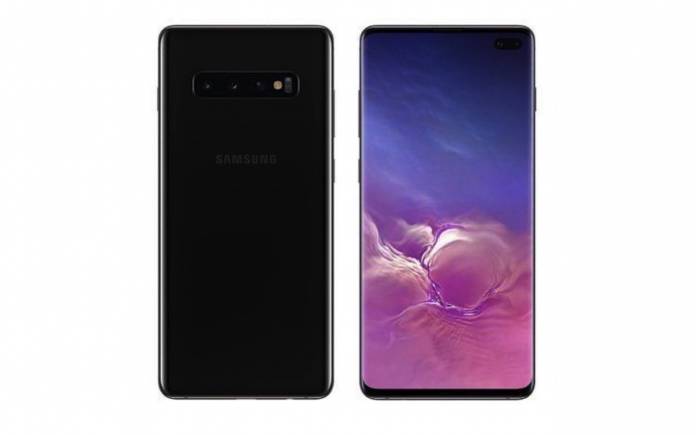 The Samsung Galaxy S11 will be the South Korean tech giant’s next premium flagship offering. We can expect three models: the Galaxy S11e, Galaxy S11, and Galaxy S11+. We’re quickly filling up pages with information about the smartphone series. More will be shared in the coming weeks and months before the official launch sometime in February. We believe its camera system will be more advanced. We’re looking at probably a quad-camera setup and more. We’ve shared with you everything we know so far but more information will be added.

Samsung’s Galaxy S11 camera system will beat the cameras of all other Galaxy S and Note devices. We know it will include a Bright Night Sensor, laser auto-focus, 108MP photos courtesy of a 108MP cam, and a 5X zoom camera. Basically, we’re anticipating for an advanced camera system.

The 8K video recording will be part of the Samsung Galaxy S11. This is according to Sammobile. We hope it’s true because Samsung can finally beat Huawei in the camera department where it used to be the frontrunner. It is possible because the phone will be powered by an Exynos 990 processor which is capable of 8K video recording at 30 fps.

The 108MP primary camera is also possible because Samsung has the ISOCELL Bright HMX 108MP Image Sensor. A Samsung Camera app’s APK teardown also revealed some references to 8K video recording. The 5x optical zoom is codenamed “Hubble” so we can expect improved zoom as well.

Other features we believe the Galaxy S11 will have include a middle punch hole camera, 5G, 25W fast-charging support, 4000mAh battery (S11e), and a display with a 20:9 aspect ratio. It may also arrive with a built-in spectrometer and a bigger fingerprint sensor. That expandable screen idea may no longer happen because Samsung may be doing away with the waterfall display.