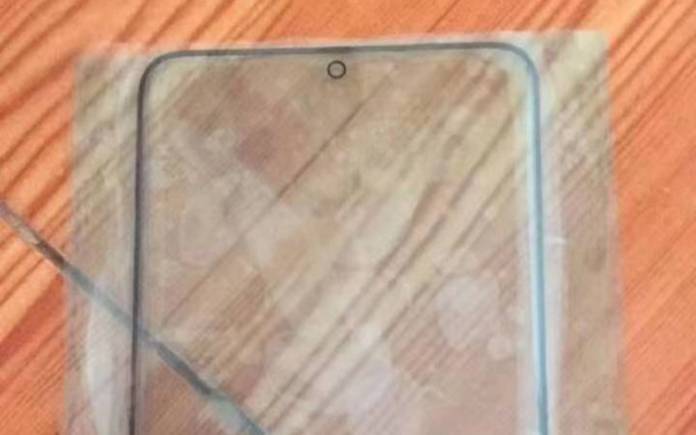 Here is the latest on the upcoming Samsung Galaxy S11 phone series. Well, nothing much to say here but if you’ve been wondering about the display of the S11 models, here are images of the screen that appears to be almost bezel-less. There is that camera hole in the center plus equal, thin bezels around. There appears to be a very slight curve unlike previous models so maybe the information there may not be a waterfall display on the next-gen flagship is true.

The images were shared by our favorite Chinese leakster Ice universe (@UniverseIce). Not much information has been shared but the photos somehow prove the idea the waterfall display is not happening in this model. That is highly possible.

Much has been said about the Samsung Galaxy S11. As early as mid-2019, we learned about an expandable screen as shown off in patent images. We’ve shared with you what we know so far including an advanced camera system with 5x zoom cam, 8K video recording, 108MP photos, laser autofocus, bigger fingerprint sensor, and built-in spectrometer.

Information about the display having a 20:9 aspect ratio has been heard as well. Looking at the latest images, it may be true because of what seems like a large screen real estate.

The Samsung Galaxy S11 has been confirmed to come with powerful features. Other specs and features may include 5G connectivity, 25W fast-charging support, Bright Night Sensor, and a 4000mAh battery (S10e). There’s also that information the Samsung Galaxy S11 series may arrive in five variants and three sizes– Galaxy S11e, Galaxy S11, and Galaxy S11+.