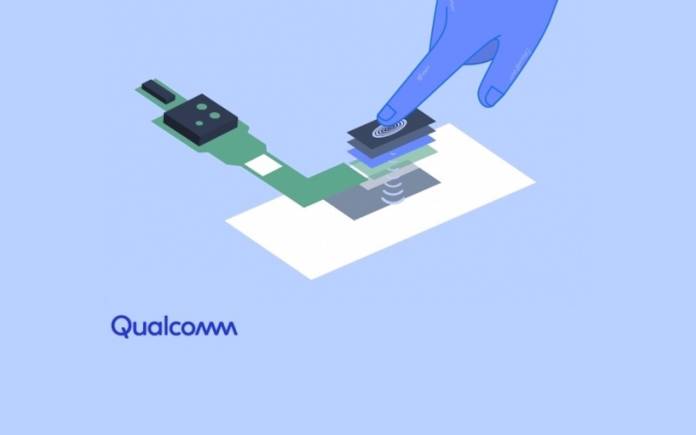 The upcoming Samsung Galaxy S11 was first shown off in patent images with an expandable screen. Features were listed early and we learned the camera system will be more advanced. Color options were listed as well while Samsung Galaxy S11 image renders quickly appeared online. More information is expected to be revealed but we may have to wait long because the Galaxy S11 isn’t due until February or March 2020. That’s about half a year from now so we’re curious as to how details will progress in the next few months.

The next-gen Galaxy S11 will still arrive with a Fingerprint on Display (FOD) sensor. Its performance will be improved by expanding the Active Area Dimension (AAD). A bigger one will make recognition easier and faster.

A Taiwanese supplier shared the news that it’s dealing with big clients like Xiaomi, OPPO, and Samsung. The FOD parts are made from sensors from Qualcomm. They are more expensive than other modules but are more effective and convenient. They may be exposed to elements like sunlight or water but will still work.

Samsung is simply continuing what it has done to the Galaxy S10 and the Galaxy Note 10. The AAD will remain but will be bigger at almost twice the size from 36 square millimeters to 64sqm. There is no official announcement but sources are saying that the AAS will definitely bigger. It’s a natural progression but an almost 100% increase is unbelievable.

The Galaxy S11 may also use optical 5X zoom camera modules. Samsung is believed to be applying the tech to the Galaxy series for the first time. They will be from the Samsung Electro-Mechanics and it’s the same one used on the OPPO Reno and the Huawei P30. 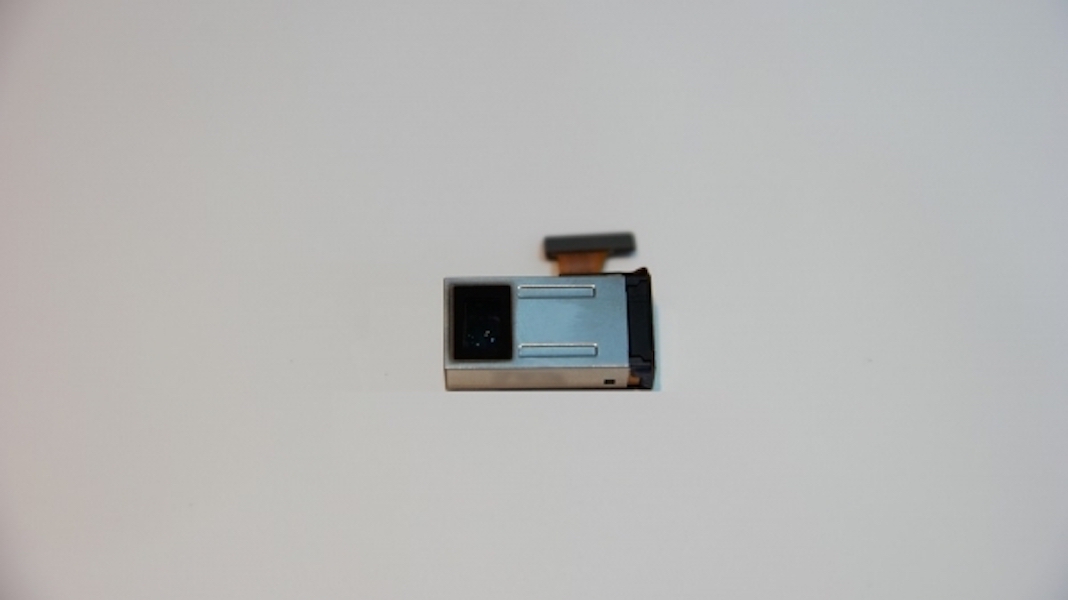 Samsung is usually ahead in components and technologies but it doesn’t quickly implement them on their own products such as in the case of the 64MP and 108MP images and now this 5X zoom module. The Galaxy S10 only used 2x zoom cameras.

The optical camera module from Samsung will arrive in a periscope type so it doesn’t stick out. Other possible features of the S11 include a rear quad-camera system with 108MP wide-angle camera and 3D sensing ToF modules.