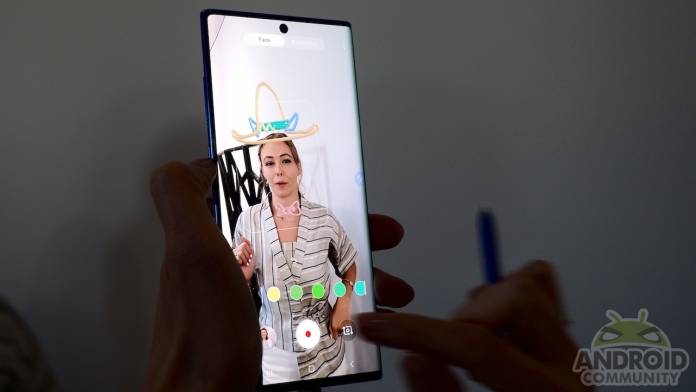 The Samsung Galaxy S11 is arriving. Not soon but next year. There is no stopping us and other people from covering the next-gen premium flagship because we’re always interested in what the South Korean tech giant is up to. As we would always say, it’s never too early for rumors, leaks, and speculations. As early as last month, the Galaxy S11 with an expandable screen was shown off in patent images. Features were also listed. Today, we’re learning from our favorite Chinese leakster Ice Universe (@UniverseIce) that the Samsung Galaxy S11 will be a worthy upgrade if you’re into mobile photography.

So much to say about the Galaxy S11 camera specs but we’ll have to wait for almost half a year. The latest we heard so far is the variable aperture being upgraded. There is also the triple-aperture lens we thought would arrive on the Note 10. Other possible features could be liquid aperture lens,64MP and 108MP sensors, Tetracell technology, faster autofocus, and improved HDR.

Samsung already makes great camera phones. The brand always reaches the top scores and top ranks until a new premium one comes along. The brand’s biggest rival is Huawei. We’re looking forward to a Galaxy S11 phone that can very well replace those professional DSLRs. Let’s wait and see for 2020’s Samsung flagship. The next few months will be really exciting.