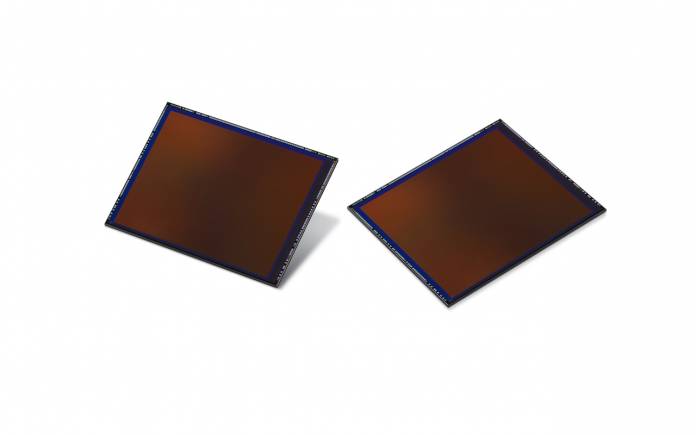 Samsung may be popular as the top mobile brand in the world today but the company also has many other businesses. It’s one of the many reasons why it remains on top even if mobile figures are going down. Samsung is into home appliances, displays, chipsets, and even camera sensors. The ISOCELL is one successful line that we’ve been comparing it with Sony sensors for years. Samsung officially launched the ISOCELL brand of camera sensors back in 2017 but it has since grown into an efficient line of camera sensors with premium features.

And in the past few months, we know Samsung and Xiaomi have been working together. Well, the two have been working on a new sensor but Xiaomi is said to be using Samsung’s 64MP ISOCELL camera sensor first. We won’t be surprised if this 108MP image sensor will also be utilized by Xiaomi ahead of Samsung. Xiaomi has helped in innovation and so we’re looking forward to this ISOCELL Bright HMX. 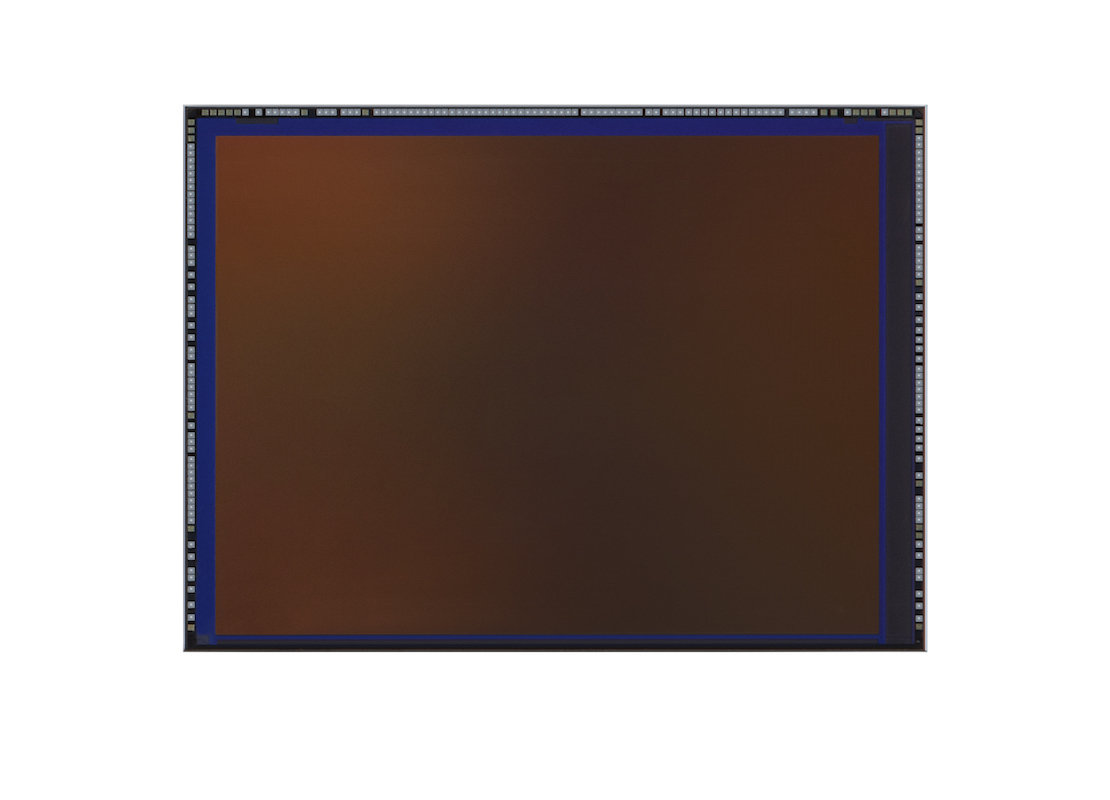 The Samsung ISOCELL Bright HMX goes over 100 million pixels. From 32MP to 64MP and now 108MP, flagship imaging has definitely gone a long way. It’s part of Samsung’s 0.8μm image sensor lineup that can already match DSLR camera. It allows premium quality images even in extreme lighting conditions, thanks to its large 1/1.33-inch size. It uses pixel-merging Tetracell technology, Smart-ISO, high ISO in darker environments, and video recording up to 6K (6016 x 3384) 30-frames-per-second (fps) albeit with some loss, especially in field-of-view. As per Samsung, mass production of the new Samsung ISOCELL Bright HMX will commence this month.