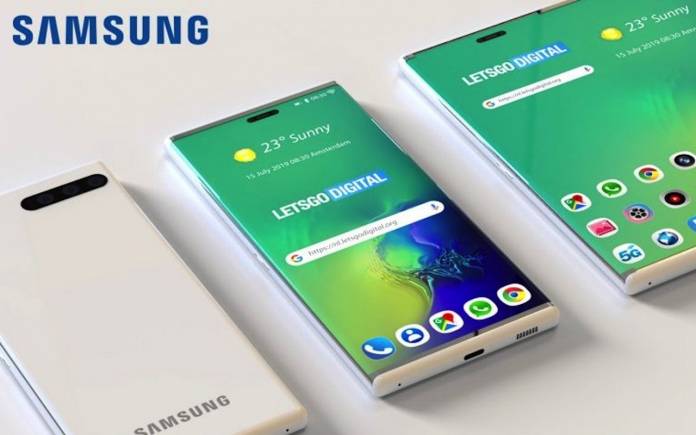 In less than half a year, Samsung will be launching a new premium flagship smartphone. We’re not even over with the Galaxy Note and the Galaxy Fold and here we are discussing the next-gen Galaxy S smartphone. The Samsung Galaxy S11 was recently sighted on a benchmark test with interesting detail. The device has a 20:9 aspect ratio which means it will be longer than the Galaxy S10 model. From 19:9 screens on the Note 10 and S10, the S11 will be a bit larger. It’s actually longer and we can expect other upcoming Samsung phones will also follow.

The benchmark test is a HTML5Test browser benchmark. The Samsung Galaxy S11 was listed as SM-G416U. We know it’s the S11 because the South Korean tech giant has used the SM-G4xx code in the past to refer to Galaxy S devices. There is also a possibility this is the Galaxy S11 Plus 5G edition.

The mystery device runs on Android 10. The Galaxy S11 won’t be the first Samsung phone to have a 20:9 screen because the current Galaxy A70 and A80 have already implemented the same. With this aspect ratio, we can assume the bezels of the S11 will be thinner.

We’re taking things with a pinch of salt here but we won’t be surprised if Samsung will use a 20:9 display on the Galaxy S11 premium flagship phone. It can be too early to tell but some other features were listed early.

The device’s camera system will be more advanced. Image renders have appeared online. The phone is also believed to come with a bigger fingerprint sensor, a 5x zoom camera, and a built-in spectrometer.