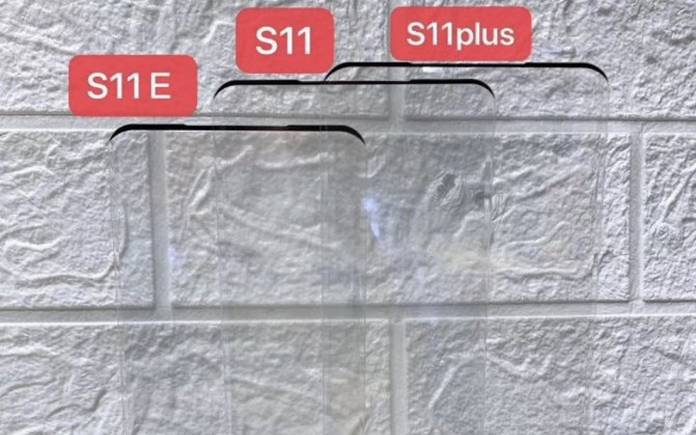 The Samsung Galaxy S11 may be known as the Galaxy S20. Samsung may be making major changes, at least, in the phone naming game since we are entering into a new decade. But for the sake of consistency here, we will refer to the next-gen premium flagship phone series as the Galaxy S11. It’s been a favorite subject since the first time it was mentioned the next model would have an expandable screen. Of course, we know that isn’t happening.

We can be certain though the Samsung Galaxy S11 will have a more advanced camera system that will include a 108MP camera with a custom ISOCELL Bright HM1 sensor. The rear camera system of the Galaxy S11+ has been rendered already and we can expect more related images will be revealed. Samsung fans can also look forward to larger batteries, laser autofocus, 5G, and 25W fast-charging support as per a recent certification.

When it comes to the display, it was mentioned the Samsung Galaxy S11 may lose the curved design. It may not come with a waterfall display. The screen may still be Super AMOLED with a 20:9 aspect ratio with a bigger fingerprint sensor. 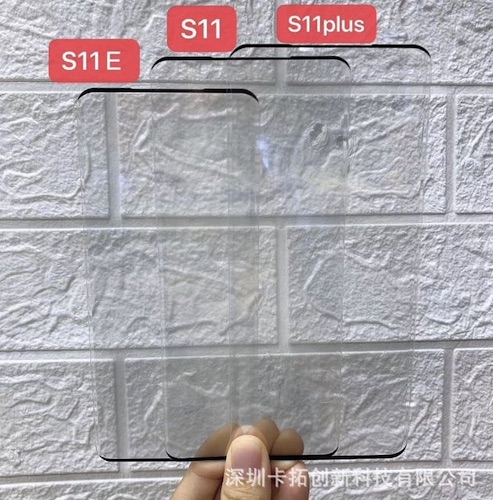 Samsung’s Galaxy S11 series is said to allow 8K video recording at 30fps. That is a possibility together with the middle punch hole camera on the front display panel. Others are saying the displays will be a bit flatter, taller, and maybe even bezel-less.