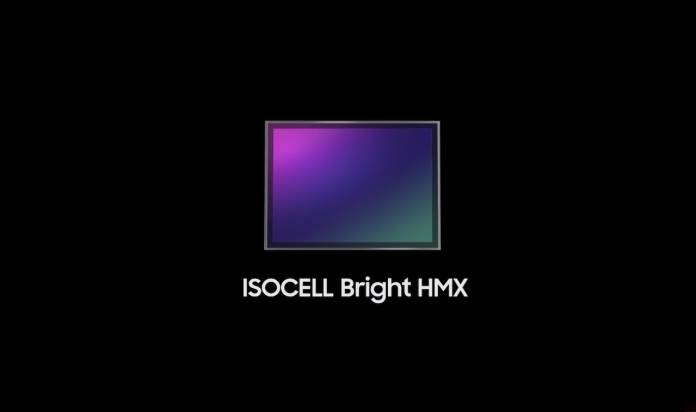 The next detail we have about the upcoming Samsung Galaxy S11 series is about the S11+ 108MP sensor. Yes, the 108 megapixels has been confirmed already. It will be an ISOCELL sensor made by Samsung. The South Korean tech giant has teamed up with Xiaomi earlier this year to come up with a more powerful imaging sensor. At the moment, Xiaomi has already used the 108MP sensor on some of its phones like the Mi CC9 Pro and the Xiaomi Mi Mix Alpha.

The super-advanced cameras will use an exclusive and custom 108MP image sensor. The detailed camera information provided includes the ability of the phone to do 8K video recording at 30fps. As for the selfie shooter, it will be located in the middle under a punch hole camera.

The new imaging sensor is now said to be the ISOCELL Bright HM1 with 108MP. This is an advanced Nonacell technology which is better than Tetracell. The nine pixels are turned into a single pixels. It allows 0.8μm pixels converted to 2.4μm pixels resulting in better images even in low-light conditions. This sensor is now expected to deliver more advanced phone cameras in the near future.