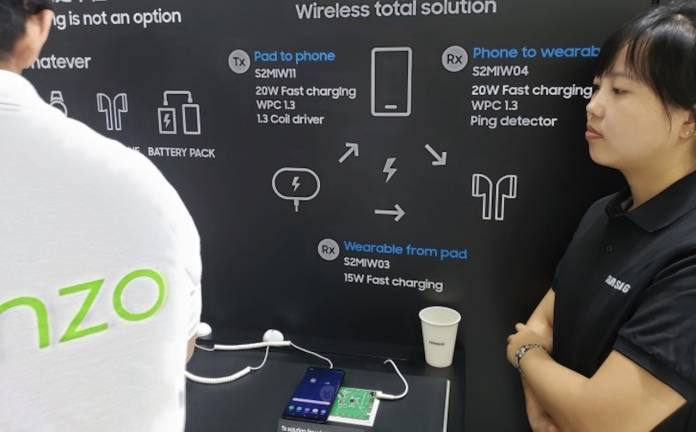 The public is still waiting for the Samsung Galaxy Fold. Before the relaunch happens, we’re all eyes and ears for the next-gen Galaxy Note series. The Samsung Galaxy Note 10 has been part of the rumor mill since last year. The first time we mentioned it was when we said the phone would have a bigger and better screen. It may also arrive with a bigger and fast-charing battery. Wireless charging may also be a special feature of the premium smartphone.

No further details on battery have been discussed but now we’re hearing Roland Quandt saying that wireless charger will be at 20W. Master tipster Quandt shared an FCC listing that shares EP-N5200 model number will be the Note 10. The wireless charging capability will be faster the 20W speed.

Samsung’s Galaxy Note 10 will arrive with a bigger variant–the Galaxy Note 10+. It was known earlier as the Galaxy Note 10 Plus but we’re thinking Samsung simply wants to make things simpler. A 5G variant may also be available. The regular Note 10 is said to feature the Infinity-O display instead of a notched screen. The bezels on all sides are smaller but not narrow enough to be considered bezel-less.

The Samsung Galaxy Note 10 series has been a favorite subject in the past few months. Note 10e phone case renders are out while the Note 10+ was once sighted in the wild. Here are other things we know so far: the phone won’t have a headphone jack or a microSD card slot, Sound On display, 25W-charging battery, quad camera setup, Note S Pen camera support, keyless design, 5G support, 19:9 aspect ratio, and NO headphone jack or buttons.